Home Jammu & Kashmir Omar recalls his Ist contact with outside world after arrest on August... 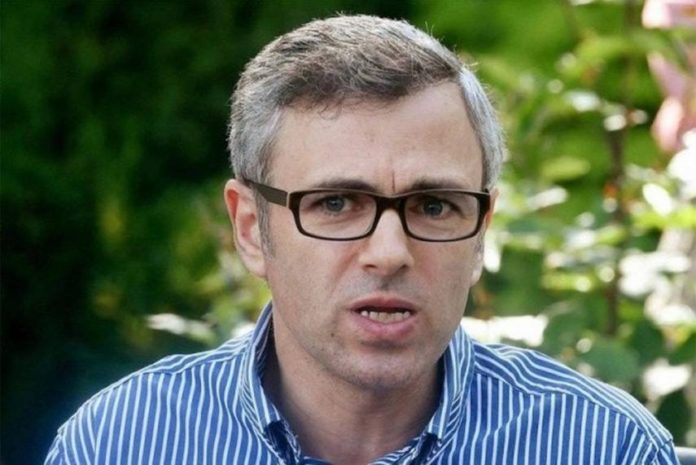 Srinagar: Recalling his first meeting on this day last year after being arrested on August 5, 2019, former Chief Minister Omar Abdullah on Wednesday said it was lovely to see my sister and aunt and get news about all that had been happening after three weeks of detention.

Taking to micro-blogging site Twitter on Wednesday the vice president of the National Conference (NC) said “ Last year today I had my 1st contact with the outside world after being taken away & detained. My sister & aunt were allowed to visit me 3 weeks after I entered Hari Niwas. I remember how lovely it was to see them & get news about all that had been happening”.

Omar had alleged that he remained cut off from outside the world since had no phone and television or newspapers available during the first few weeks of detention. Omar, now clean shaven, had supported a long beard during detention.

Three former Chief Ministers—Dr Farooq Abdullah, his son Omar Abdullah and Mehbooba Mufti were among almost all mainstream leaders arrested on August 5, 2019 when centre abrogated Article 370 and 35 A besides divided the state into two Union Territories (UT).

Omar and Mehbooba were detained in the Hari-Niwas on the foothill of Zabarwan, overlooking famed Dal Lake. However, Omar, Dr Farooq and other leaders were released but Mehbooba’s detention under Public Safety  (PSA) was further extended recently. Dr Abdullah has recently alleged that Mehbooba’s detention was extended to break the Peoples Democratic Party (PDP) headed by her. Over a dozen former ministers and legislators of PDP had left the party and several of them have joined newly floated Apni Party (AP).