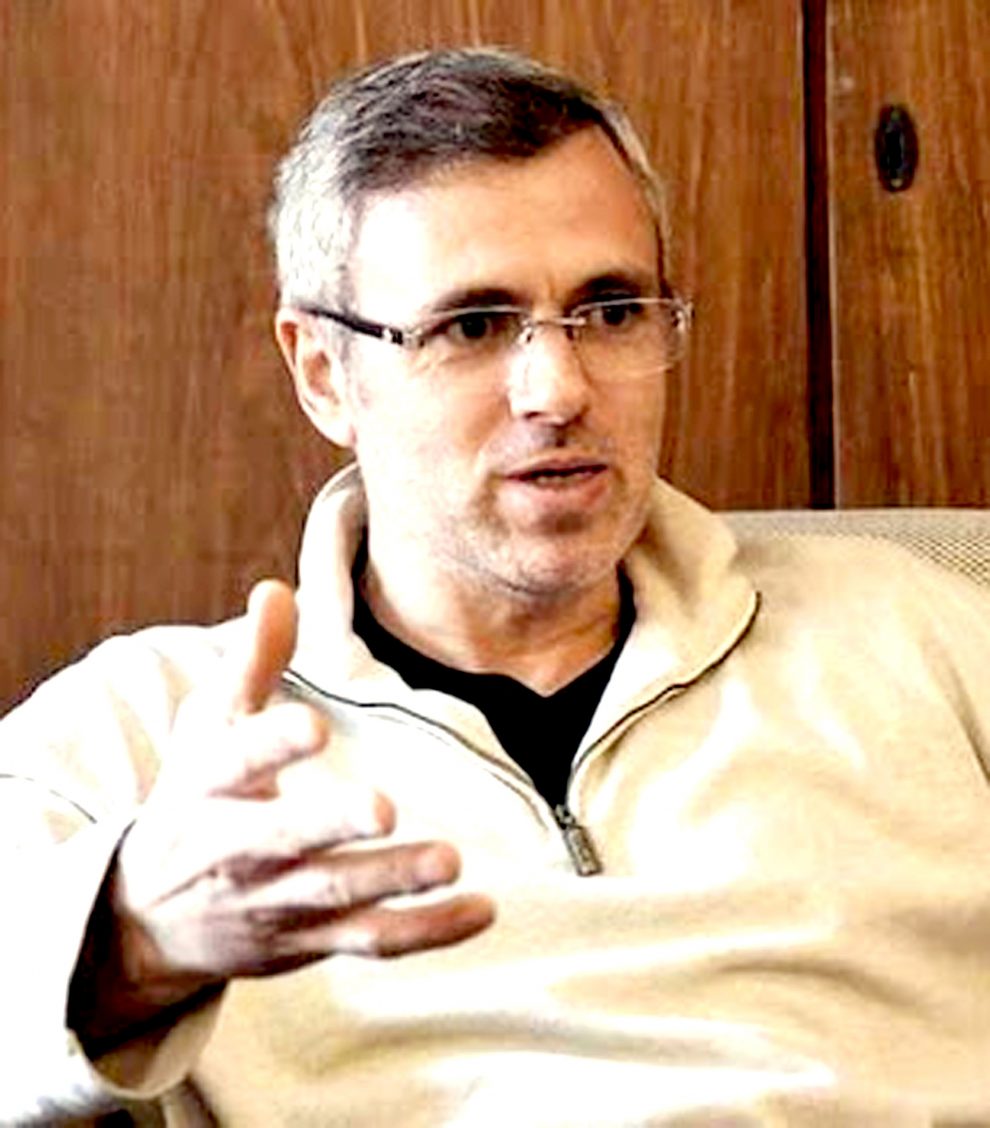 Srinagar, Oct 30: A delegation of People’s Alliance for Gupkar Declaration headed by former chief minister Omar Abdullah left for the border town of Kargil in the Union Territory of Ladakh early on Friday morning.

This is the first such delegation of mainstream political leaders from Kashmir that will visit Kargil post abrogation of Article 370 and Article 35 A on August 5, 2019. The people in Kargil have opposed the bifurcation of erstwhile state and demanded restoration of statehood, besides being a part of J&K instead of the Ladakh UT.

Sources said that the delegation left summer capital, Srinagar, early on Friday morning and was way to Kargil. Reports received that large number of political leaders and workers have rushed to Drass to receive the delegation members.

They said that the delegation will meet the political and religious leaders of Kargil to discuss the post August 5 situation and seek their support for restoration of the special status of J&K. “Besides Mr Abdullah, the other leaders who are part of this delegation include Awami National Conference (ANC) senior vice-president Muzafar Shah, NC provincial president Nasir Aslam Wani and PDP’s Waheed Rehman Parra,” they said.

The visit of the delegation to Kargil holds significance as it comes days after the Ministry of Home Affairs made amendments to the J&K Land Revenue Act, 1996 that allows any Indian citizen to buy land in J&K now, with the exception of agricultural land.

The People’s Alliance for Gupkar Declaration which came into existence recently for the restoration of pre-August 5 of J&K — includes PDP, NC, People’s Conference, People’s Movement, CPI (M) and ANC.