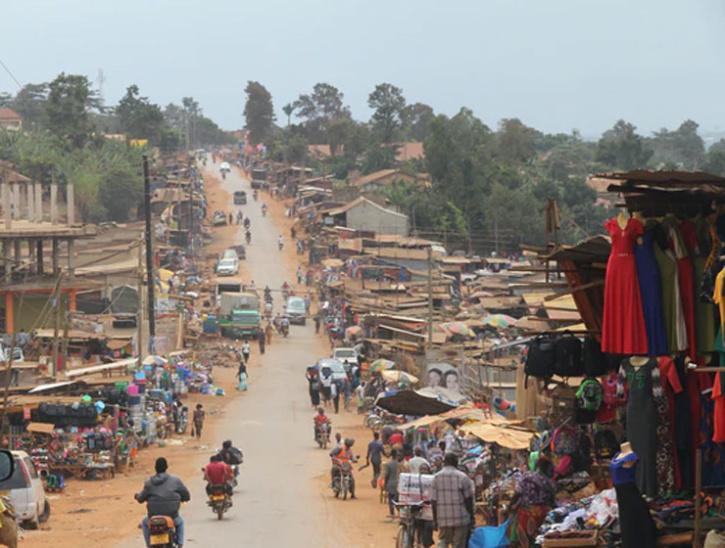 New Delhi:  Civil Services Exam (CSE) conducted by the Union Public Service Commission (UPSC) is one of the toughest exams in the world. Every year approximately one million aspirants compete for less than a thousand vacancies across the country. Those who make it to the final list are obviously the deserving lucky ones but there are so many who are unable to make it to the list.

Uttar Pradesh produces more Civil Officers than any other state, and this small village in Uttar Pradesh has the potential to run the administrative affairs of the entire country, quite literally! Madhopatti village in Jaunpur district has 75 households and almost every household has a member in the IAS or PCS cadre.

There are a total of 75 houses in this village, but the number of officers from this place is more than 50. It is not just about sons and daughters of this village, daughters-in-law are also handling the post of officers. According to reports, Madhopatti village in Jaunpur now stands at par with the Ghahmar village known as the ‘Village Of Jawans’ in Ghazipur where every household has at least one member in the Army.

In Jaunpur’s Madhopatti village, a number of people have chosen a career in civil services; some youngsters from the village have also found successful careers with the Indian Space Research Organisation (ISRO) and the Bhabha Atomic Research Centre (BARC). Not just this, this village also holds a unique record of four siblings being selected for IAS. Vinay Kumar Singh, who cracked civil service in 1955 form retired as chief secretary of Bihar.

As per reports, the first civil servant from Madhopatti was Mustafa Hussain, father of well-known poet Wamiq Jaunpuri who joined the civil services in 1914. Thereafter the next civil service rank came to the village in 1952 when Indu Prakash became an IAS officer. Ever since the youth of this village are encouraged to take civil service seriously

Face of the village remains unchanged

However, even though almost every household in Madhopatti village has a member in the civil services, the face of the village remains unchanged. The roads of the village are potholed, medical facilities are very basic and electric supply is very poor, not only this there is not a single coaching centre for IAS aspirants.

Mahatma Gandhi truly said that “India lives in its villages” and the people of Madhopatti village proved these words right. Without having any proper facilities for students this village has shown the whole country with their hard work that anything can be achieved with true dedication, hard work and concentration.