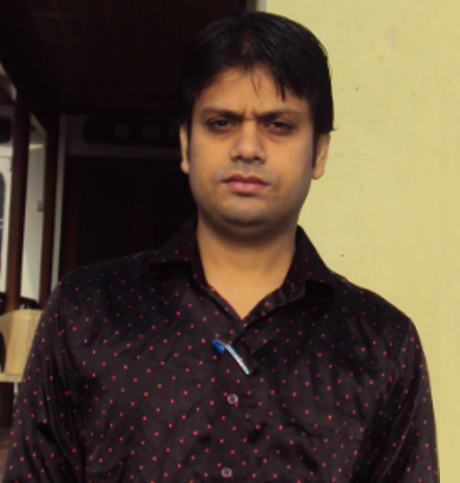 Jammu, 21/July/2020 : Disappointed with the apathy of officers of Jammu and Kashmir administration who are responsible to response and act on the complaints received from citizens trough online portal of Jammu and Kashmir government , RTI Activist Raman Sharma alleged that deliberately the attempts are being made to reduce the online grievance cell to a joke to discourage common people so that they do not resort to file written complaints and officers are not made accountable.

Raman informed that though as per the Standard Operating Procedure adopted by the J & K government the heads of the departments are instructed by the government to respond and take action on the complaints received through online portal “Azaz-e-Awam” jkgrievance.in within 15 days.

Citing his own complaints filed through online portal, he said that he had filed two complaints with the grievance cell vide no. 999001418390 dated 14/June/2020 and complaint no 999001392817 dated 13/May/2020 and till date no action is being taken on his complaint. He further informed that both these complaints pertains to very important subjects one related to finance department and other related to allegations of discrepancy in allotment and construction of community and individual bunkers in district Poonch wherein millions of rupees have been given by Ministry of Home Affairs, government of India.