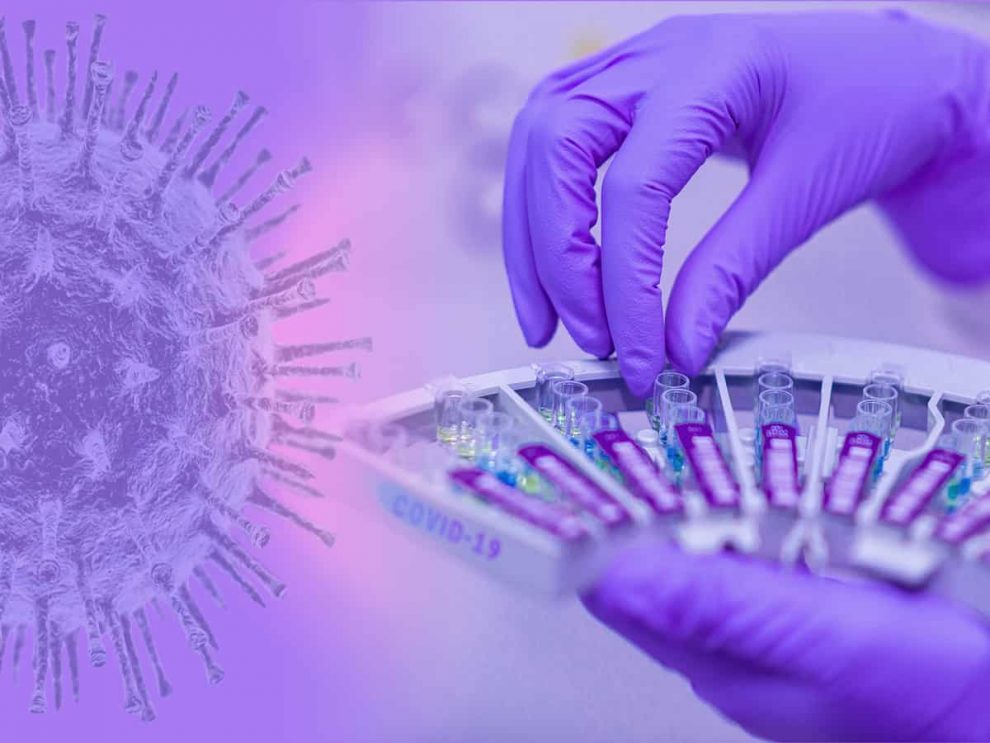 The Odisha government has decided to conduct RT-PCR test on all incoming passengers from the United Kingdom to the state. It has also decided to go for intense contact tracing and surveillance of such passengers, following the detection of the highly infectious mutant strain of the SARS COV 2 in the United Kingdom.

As per reports, 43 persons have arrived in Odisha from the United Kingdom during the last 14 days. All these UK returnees are now under the scanner of the administration to checkmate the new viral strain.  Meanwhile the government has declared the Bhubaneswar-based Institute of Life Sciences as the designated lab for genome sequencing of the SARS-COV-2. Standard Operating Procedures have also been issued to the concerned authorities on collection, storage and transport of samples for genome sequencing to track down the transmissibility of the new strain.