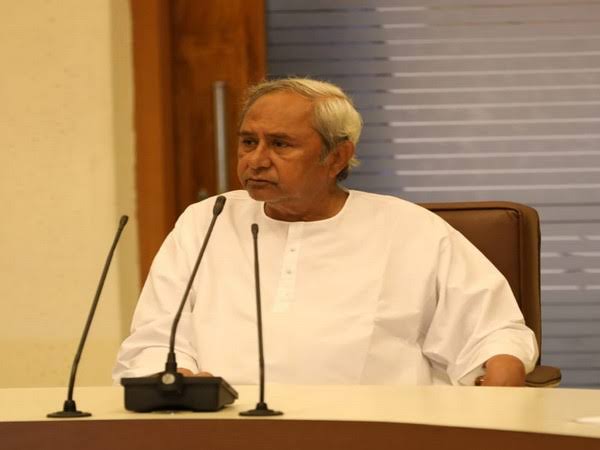 Naveen Patnaik-led Biju Janata Dal (BJD) is all set to mark its 23rd Foundation Day on December 26.
As the party will be completing 22 years of its foundation, the celebration will be held at the party Headquarters in Bhubaneswar along with the celebrations across the state. Speaking to media, BJD vice-president Debi Prasad Mishra said, “Biju Janta Dal was formed with the hopes and aspirations of the people of Odisha and with the love of the people, party is completing its 22 years and stepping into 23rd year, and we are going to celebrate the foundation day here at Party Headquarters in Bhubaneswar and in all constituencies.”
“BJD has fought for the people of Odisha, at every front and it will continue to serve the people of the state,” he added.
BJD will observe the day extensively at the Panchayat, Block and district levels and necessary directions have been given to the party functionaries.
Biju Janata Dal (BJD), the regional party of Odisha, is named after the former chief minister of the state, late Biju Patnaik. The party was founded on 26 December 1997.