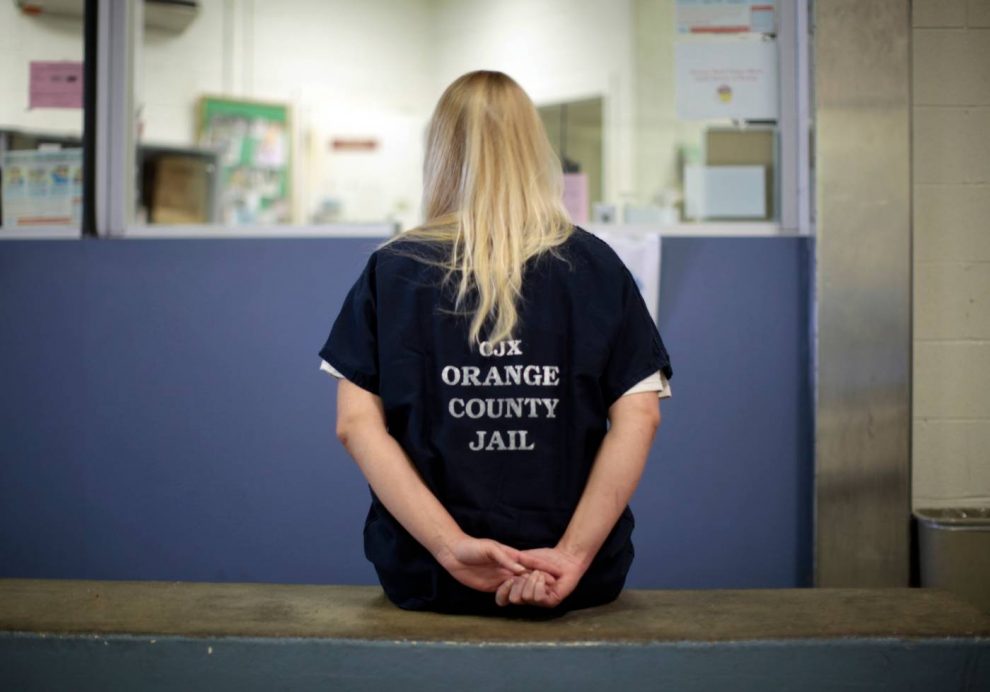 LONDON: The number of women in jail globally has soared by 17% in a decade, despite leaders’ pledges to put fewer women behind bars for petty crimes and the devastating impact on their mental health and children, penal reformers said on Thursday.

Penal Reform International (PRI) said 741,000 women were in prison worldwide, with up to 80% having an identifiable mental illness, a problem exacerbated by the COVID-19 pandemic.

“The number of women in prison is climbing at an alarming rate,” said PRI Executive Director Olivia Rope, calling for bolder action to reduce the numbers.

“It’s shocking that more and more women are having their lives devastated by prison – often for very trivial offences,” she told the Thomson Reuters Foundation.

The United Nations, which in 2010 adopted the Bangkok Rules that promote non-custodial sanctions, said the rise was fueled by punitive approaches to low-level non-violent crimes often linked to poverty, adultery and harsh drug policies.

The number of women prisoners has gone up everywhere except Europe, rising 50% in Asia, 24% in Africa and 19% in Central and South America, according to a PRI analysis published on Human Rights Day.

It said 35% of women prisoners were behind bars for drug-related offences compared to 19% of men, partly because women are more often used as drug mules.

Rope said most incarcerated women had children and the trauma of separation had been made worse by coronavirus restrictions.

“COVID-19 measures have had a devastating impact on women in prison, with many denied any contact with their children,” she said.

Some women have also been unable to get sanitary pads normally provided by visitors or charities, she added.

U.N. leaders and rights groups said in separate statements they were also concerned about the lack of rehabilitation services tailored to women who make up on average 2% to 9% of national prison populations.

“There is a lot of stigma around female imprisonment – they face a lot more family and social rejection when they come out than men – we’ve seen that everywhere,” Rope said.

U.N. officials said courts should take into account factors such as a woman’s lack of criminal history and her caretaking responsibilities. Women who commit petty offences should not be jailed and under-18s only as a last resort, they said.