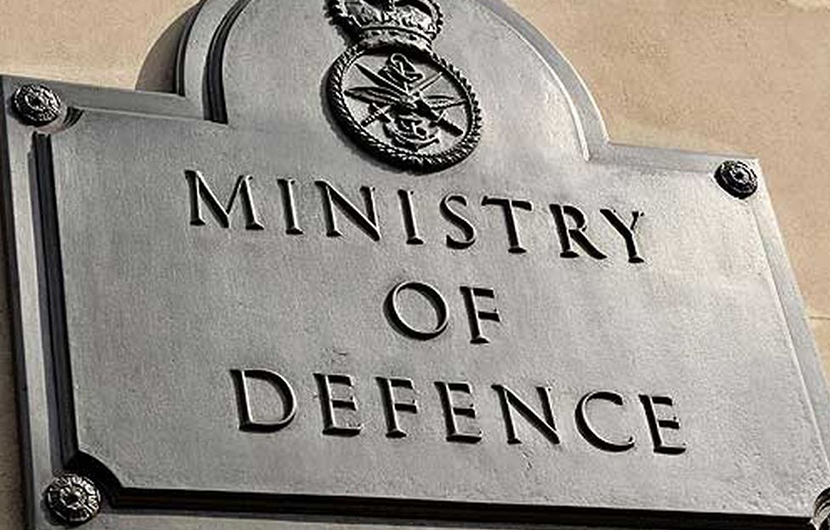 Srinagar, Feb 8: Government of India on Monday responded obliquely to a question whether it is a fact that most of the army men are under severe stress and more soldiers are lost every year due to suicides, fratricides and untoward incidents on the borders.

“The number of suicide cases in Army has been going down due to a large number of measures initiated by the Army including conduct and implementation of recommendations of studies by Defence Institute of Psychological Research (DIPR). Instances of fratricide are also not on the rise,” said Minister of State in the Ministry Of Defence Shripad Naik while responding to a written query by Rajya Sabha member K.P. Munusamy.

“DIPR has conducted several studies in respect of suicide and fratricide cases. Based on these studies, major causes of these incidents are: Domestic & personal problems; Marital discord; Stress; and Financial problems,” he said.

“Army has taken several steps towards stress amelioration amongst troops which, inter-alia, include employment of trained psychological counselors, improvement in the quality of living, food and clothing, training in stress management, provision of recreational facilities, implementation of leave entitlements and establishing a grievance redressal mechanism at various level,” he said adding, “There is no proposal for rehabilitation of soldiers.”