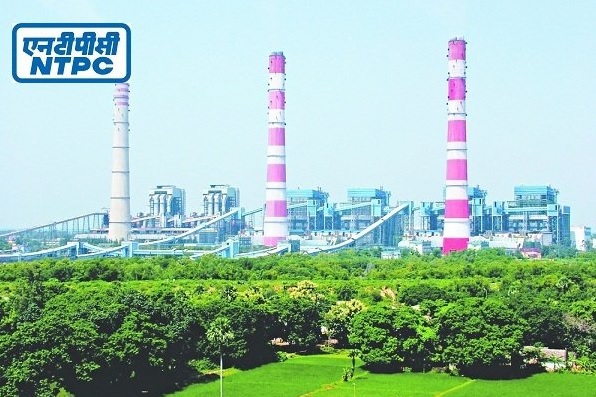 National Thermal Power Corporation, NTPC Group companies under Ministry of Power have achieved over 100 Billion Units (BU) of cumulative generation of power in the current financial year. Power Ministry said, last year NTPC had crossed 100 BU on 7th August, indicating improved performance and an increase in demand for power in the current year. NTPC Korba in Chattisgarh is the top performing thermal power plant in India with 97.61 per cent Plant Load Factor between April to June this year.

The Ministry said, with a total installed capacity of over 66 thousand megawatt, NTPC Group has 71 Power stations including 29 Renewable projects. NTPC has set a target to install 60 gigawatts of renewable energy capacity by 2032.