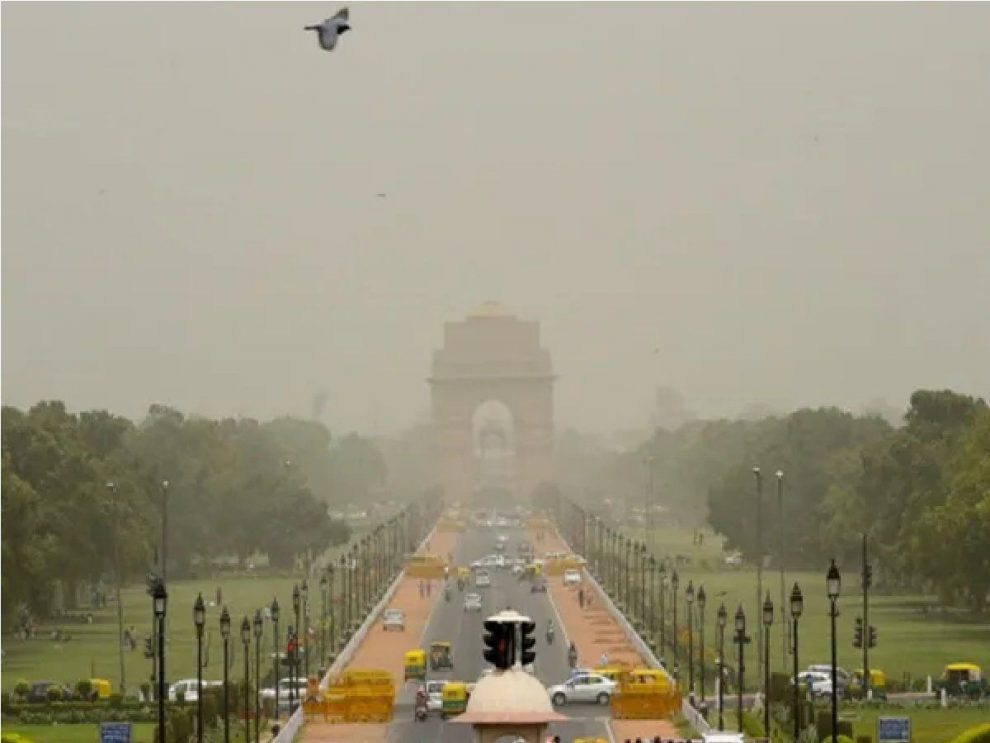 New Delhi: The Supreme Court Thursday said it is not satisfied with the work done by the Commission for Air Quality Management (CAQM) in the National Capital Region and Adjoining Areas, which has been constituted by the Centre to tackle air pollution.

A bench headed by Chief Justice S A Bobde said that even people in Delhi are not satisfied with the work done by the Commission on the issue of pollution.

We don’t know what your commission is doing. People in Delhi are not satisfied with your work. We are also not satisfied, said the bench, also comprising Justices A S Bopanna and V Ramasubramanian.

Solicitor General Tushar Mehta, appearing for the Centre, said the Commission is working on war footing and several steps have been taken to deal with pollution.

Additional Solicitor General Aishwarya Bhati, also appearing for the Centre, apprised the bench that they have already filed a comprehensive affidavit as directed by the court earlier.

The apex court said it would hear in second week of January the petition filed by Aditya Dubey who has raised the issue of pollution caused due to stubble burning in neighbouring states of Delhi.

The top court had on Monday asked the Centre to apprise it about the steps taken so far by the Commission to tackle the problem of air pollution.

The Centre had informed the bench that the government was readying a comprehensive affidavit which would be filed in the apex court in the matter.

On November 6, the apex court had asked the Centre to ensure there is no smog in Delhi as it was informed that the Commission has started functioning from that day.

It had said that pollution problem has to be dealt with by the executive as it has the power, money and resources for this.

The Centre, which has appointed former Chief Secretary of Delhi M M Kutty as the chairperson of the Commission, had apprised the court that there were experts from the field besides members from NGOs in the newly created Commission.

On October 29, the top court was informed by the Centre that it has come out with an ordinance on curbing pollution and it has been promulgated already.

The apex court had on October 26 kept in abeyance its earlier order appointing one-man panel of retired apex court judge Justice Madan B Lokur to monitor the steps taken by neighbouring states to prevent stubble burning which is a major cause of pollution in the Delhi-national capital region (NCR).

The apex court had kept in abeyance its order appointing Justice (retd) Lokur panel while considering the Centre’s stand that it was coming out with a comprehensive legislation to deal with air pollution, including the aspect of stubble burning.

During his tenure as an apex court judge, Justice Lokur who headed social-justice bench had dealt with pollution matters which included the aspect of stubble burning.

The top court is also hearing a separate plea on air pollution and had last year even taken a suo motu note of alarming rise in air pollution in Delhi-NCR where several directions have been passed with regard to stubble burning.

Electric cars and vegan diets: Are ‘good’ climate tipping points at hand?
UP govt to launch ‘Kisan Kalyan Mission’ to double the income of farmers
Comment