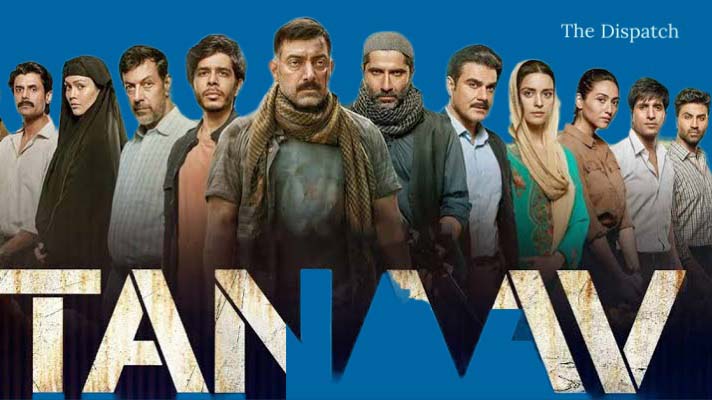 Jammu: Kashmir has been a darling of Indian film industry for decades but the connection always remained limited to the locales and hospitality.

The small screen with the emergence of OTT platforms has taken the relationship to much awaited next level -local story, local actors, local location and local actors. It is no more just about the location.

‘Tanaav’ (tension in English), a remake of widely viewed Israeli series ‘Fauda’ is a respectable work of Sameer Nair who brings to the audience both sides of the Kashmir conflict. While national interest runs supreme across the twelve-episode series, the makers have taken good deal of care in ensuring that their creative work does not end up as a one-sides propaganda.

Produced by Applause Entertainment and steaming on SonyLiv ‘Tanaav’ is being widely watched across the country and abroad, but in Jammu and Kashmir the reason for popularity of the series is more than one. Besides a story line, almost everyone is familiar with in one or the other way, Tanaav brings an elaborate star cast from within Jammu and Kashmir. The local audience is connecting with the local actors with a sense of belongingness and pride.
Casting an ensemble of actors including Arbaaz Khan, Manav Vij, Rajat Kapoor, Rajesh Jais, Satyadeep Mishra and Zarina Wahab, the Tanaav brings to screen over a half a dozen actors from Jammu and Kashmir making the series a binge watching experience.

Here is a brief introduction of major Jammu and Kashmir based actors featuring in the Tanaav. 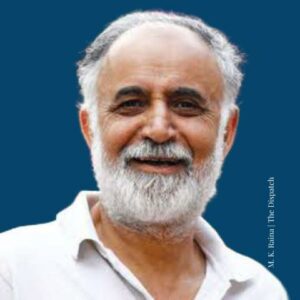 Born in Srinagar city on 10 February 1948, Maharaj Krishna Raina is a renowned Indian actor and director. Raina plays a lead role in Tanaav. He has graduated from National School of Drama with the Best Actor award. 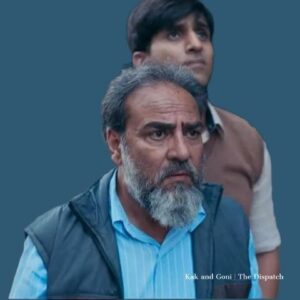 He is a veteran Dogri-Kashmiri actor from J&K who earned name and fame in the Industry. Kak has worked in dozens of movies, series and TV show. He plays Professor Mushtaq in Tanaav. Kak is also playing a lead role in upcoming film Gaddar 2.

Arsalan Goni:
Resident of Bhaderwah area of Chenab Valley, Arsalan has starred in various serials and has shared the set with senior actors of Bollywood. Arsalan was Model before stepping in the acting, besides having done theater plays. He plays character of Kunal Mattoo in Tanaav.

Basically from Srinagar, J&K, Koul is an actor, model and dubbing artist. He plays Umar Reyaz Panther in Tanaav. Who in the Series is always surrounded with two body guards. Koul is currently settled in Mumbai.

Choudhary Owais:
Another Bhaderwah resident who has worked in couple of projects earlier including web series Avrodh, is playing the character ‘Saqib’ in Tanaav. ‘Saqib’ along with another Kashmiri actor Muzamil in Tanaav is body guard of Umar Reyaz Panther.

EKta Koul:
She plays Dr. Farah in Tanaav. Born in Jammu and Kashmir, Ekta has started her career with soaps, Hindi television. Before coming to acting she worked as a manager in Nestle. She is a biotechnology graduate.

Muzamil Bhawani:
National School of Drama pass out, Muzamil plays the character of a body guard of Umar Reyaz Panther in Tanaav. Muzamil Hayat Bhawani is a senior actor of Jammu and Kashmir who has worked in several super hit movies including Haider, Bajrangee Bhaijan, Jolly LLB 2, Rangoon and Padmavat. 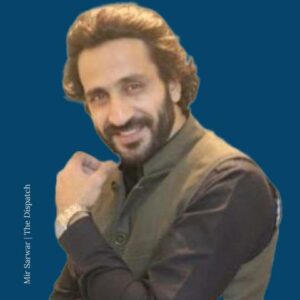 Another senior actor from Jammu and Kashmir got an important role in Tanaav, he plays Idris Lone in the series. Born and brought up in Srinagar city, Sarwar has made his name in the Film Industry. He has worked in several movies including Phantom, Bajrangee Bhaijan, Dishoom, Daddy, Kesari and Kedarnath.

Apart from the above characters, several actors of J&K were casted in Tanaav series including Rani Bhan, Zameera Shahi, Owais Bhat, Shahid Gulfaam among others.