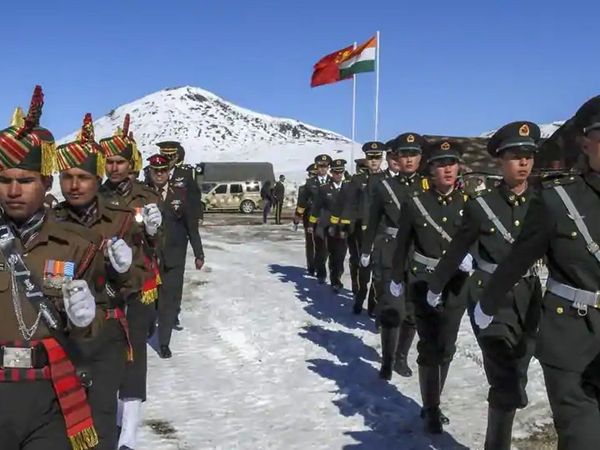 The India Army strongly rebutted a media report claiming a fresh clash between China’s PLA and Indian troops at eastern Ladakh, and said that the news item is “riddled with inaccuracies and misinformation”.

In a statement, the Army said the article mentioning that agreements with China have collapsed is “false and baseless”.

Stating that the intention of the news reporter is “malafide and not based on any truth,” the Army said there has been no attempt by the Indian or the Chinese side to occupy the areas in eastern Ladakh from where they disengaged in February.

“Ever since the disengagement agreement in February this year, there has been no attempt by either side to occupy the areas from where the dis-engagement had been undertaken. There have been no clashes in Galwan or any other area, as reported in the article,” the statement read.

The Army said that it has been monitoring activities by the People’s Liberation Army (PLA) including turnover of troops in the region. It also asserted that both sides have continued with negotiations to resolve the balance issues, and regular patrolling in respective areas continues.

“The situation on the ground continues to be as hithertofore. PLA activities, including turnover of troops continue to be monitored by the Indian Army,” the Army said.

“The news article has been published with uncorroborated facts and is strongly rebutted,” it added.

India and China had been locked in a bitter border standoff at multiple friction points in eastern Ladakh since May last year till February this year in eastern Ladakh, when both sides concluded the withdrawal of troops and weapons from the North and South banks of the Pangong lake after multiple meetings at military and diplomatic level.

The two countries are now engaged in talks to take forward the disengagement process in the remaining friction points such as Hot Springs, Gogra and Depsang in eastern Ladakh.

“Using #FakeNews, which has been rebutted by the Indian Army, as a domestic political tool, is a new low, even by Rahul Gandhi’s low standards. India has seen several opposition leaders, but none so bereft of a moral compass, so as to compromise India’s national security,” Malviya tweeted.