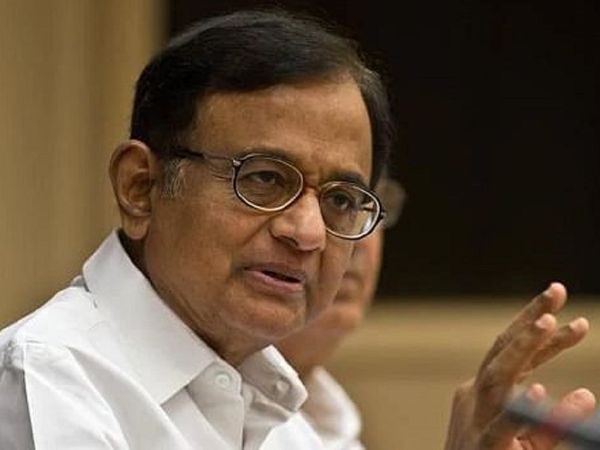 In a series of tweets, the senior Congress leader said Jammu and Kashmir was a ‘state’ that signed an Instrument of Accession and acceded to India and not a piece of ‘real estate’. He further said that the Parliament should repeal the offending laws and restore the status quo ante in J&K.

“Congress Party’s position, reiterated yesterday, that full Statehood must be restored to J&K should clear any doubt or ambiguity,” Chidambaram tweeted. Adding, “What was made under the Constitution cannot be unmade by an Act of Parliament misinterpreting and misusing the provisions of the Constitution.”

He also recalled that several cases challenging Centre’s move have been pending in the Supreme Court. “Please remember that the dismembering of J&K has been challenged in the Supreme Court and the cases are pending for nearly two years,” the Congress leader said.

“In the monsoon session, Parliament should repeal the offending laws and restore the status quo ante in J&K That is the only way to draw the starting line for a political resolution of the Kashmir issue,” he added.

Chidambaram further asserted that the rights and wishes of the people of Jammu and Kashmir must be respected.

His remarks came after invitations were sent out to 14 political leaders from Jammu and Kashmir, including four former chief ministers, for participation in a high-level meeting to be chaired by PM Narendra Modi at his residence here at 3 PM on June 24.

The meeting is expected to set the road map for holding assembly elections in the Union Territory of Jammu and Kashmir.