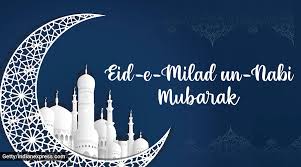 He saluted their contributions and sacrifices to protect territorial integrity of the Nation and fighting terrorism with unstinting resolve.
The Infantry Day is celebrated to commemorate the operations launched by the  Indian Army on 27 October 1947 to thwart the Pakistani aggression on the State of Jammu and Kashmir.

On this solemn day, the supreme sacrifices made by the Indian Army in defending the honour and integrity of the nation were remembered by all.