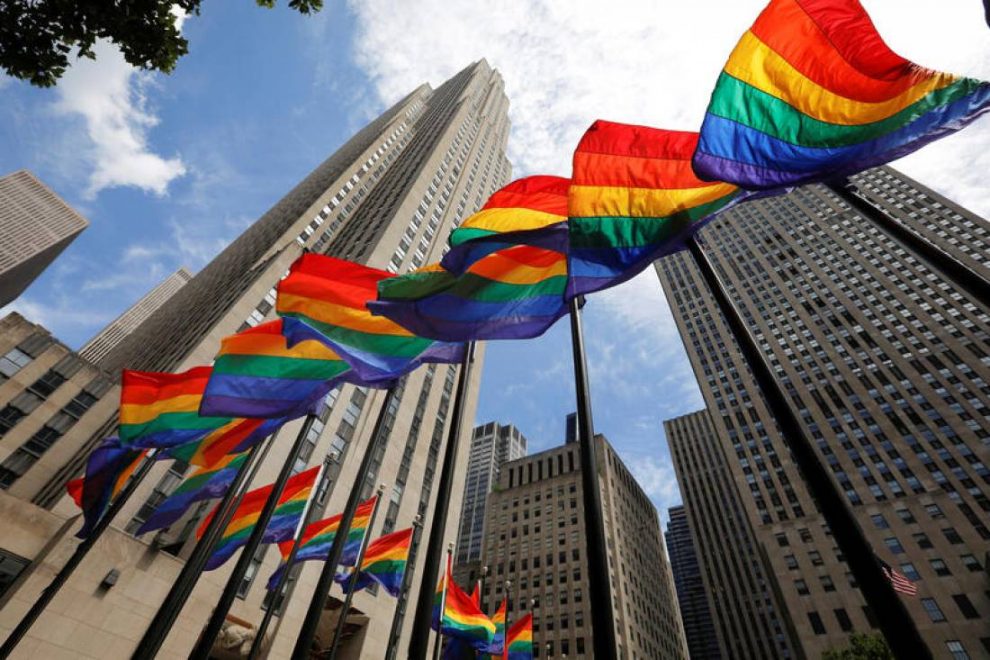 NEW YORK: Nearly two dozen North American companies have signed up to mentor LGBT+ refugees, preparing them to find jobs while overcoming obstacles like discrimination in their new homelands, organizers said on Tuesday.

The companies will help with resume writing, cover letter reviews and interview skills, said the Tent Partnership for Refugees, a non-profit that mobilises global business to include refugees, and the Human Rights Campaign, a U.S. rights group.

It is the first program in North America to focus on LGBT+ refugees who may be fleeing persecution but face potential discrimination in their adopted homeland as well, organizers said.

An initial 23 companies committed to mentoring at least 50 LGBT+ refugees, totaling about 1,250 people over the next three years in the United States, Canada and Mexico, they said.

“They’re facing discrimination simply being who they are.”

More than half of U.S. states do not offer LGBT+ legal protection against discrimination in housing, public accommodation or credit, the HRC said.

The project comes as U.S. President-elect Joe Biden prepares to take office in January, having pledged to increase annual refugee admissions to 125,000.

Biden has advocated for the rights of sexual minorities, raising hopes among LGBT+ asylum seekers fleeing discrimination and criminalization in their home countries.

Outgoing President Donald Trump lowered the cap on refugee admissions every year, culminating in an all-time low of 15,000 for fiscal year 2021.

No official figures are available, but Canada, Mexico and the United States are estimated to have thousands of LGBT+ refugees and asylum seekers, organizers said.