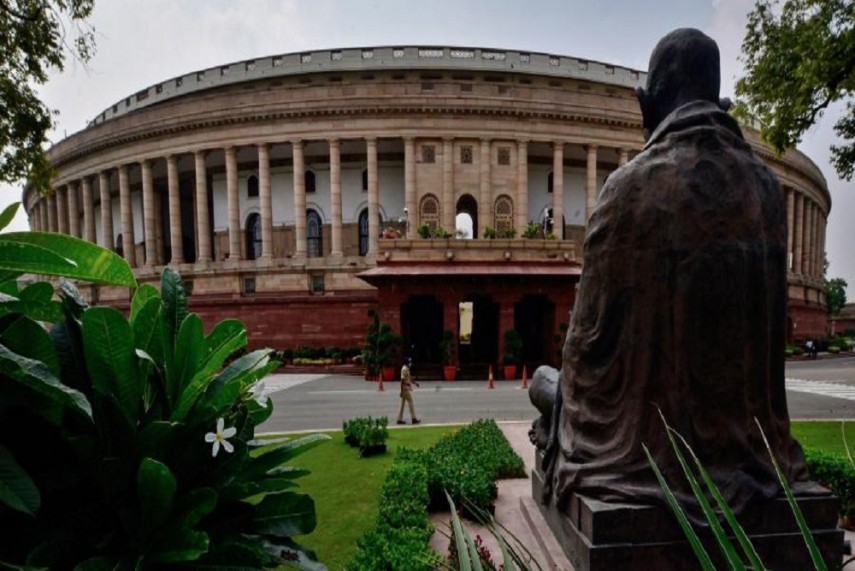 New Delhi: There will be no winter session of Parliament this time because of the coronavirus outbreak, the government has said. Parliamentary Affairs Minister Pralhad Joshi has said that all political parties favour scrapping the session to avoid any Covid spread and jumping straight to the Budget session in January.
Mr Joshi confirmed this in a letter yesterday responding to Congress leader Adhir Ranjan Chaudhary’s demand for a session to discuss controversial new farm laws that are at the core of massive farmer protests on highways near Delhi. Mr Chaudhary, the Congress’s Lok Sabha leader, had stressed on the need to amend the laws, which he said were rammed through parliament by the government.

The minister replied that he had held discussions with leaders of all parties and the consensus was not to call a session due to COVID-19 even though the monsoon session held in September after a long delay due to anti-virus logistics was “one of the most productive sessions with 27 bills passed in 10 continuous sittings”.

Among those bills were the three farm laws that have sparked the current farmer protests.

“Winter months are very crucial for managing the pandemic because of recent spurt in cases during this period, particularly in Delhi,” Mr Joshi wrote to the Congress MP.

“At present, we are in the middle of December and a Covid vaccine is expected very soon. In this regard, I have informally contacted floor leaders of various political parties and they have expressed their concerns about the ongoing pandemic and opined of doing away with Winter Session. The government is willing to have the next session of Parliament at the earliest. It would be appropriate to have the Budget Session, 2021 in January, keeping in mind the unprecedented circumstances created by Covid-19 pandemic (sic),” the letter said, urging Mr Chaudhary, as a “sincere parliamentarian”, to cooperate.

The constitution says that parliament must meet within six months. The Budget session is likely in the last week of January ahead of the budget announcement on February 1. 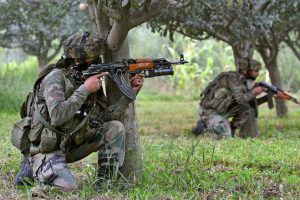