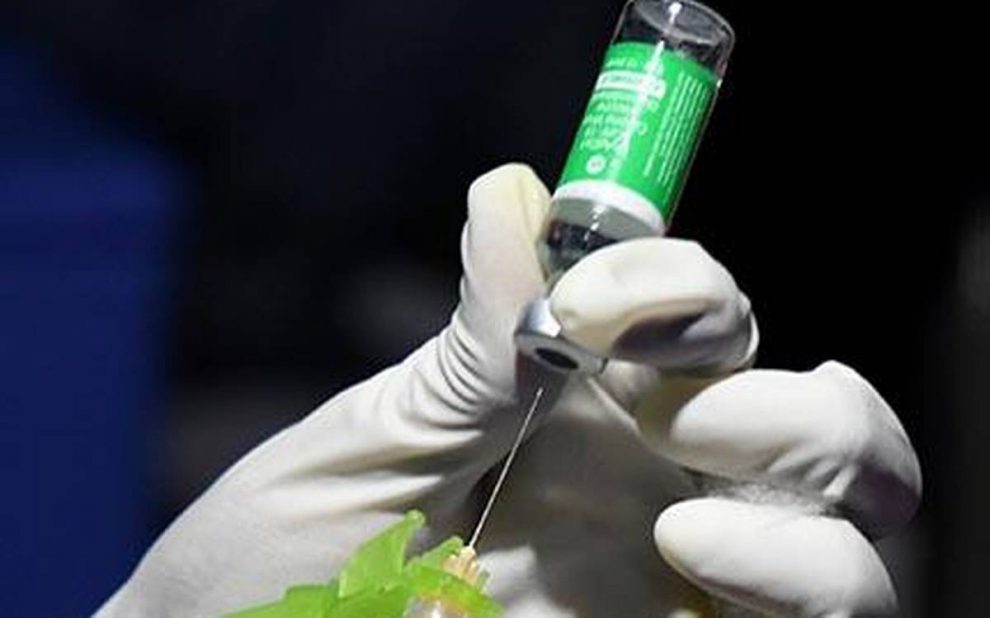 The European Medicines Agency (EMA) has not received any request for approval of authorisation of Covishield in the COVID-19 ‘vaccination passport’ with the European Union, an EU official said today.

“Concerning a possible EMA authorisation for Covishield, as of yesterday, the European Medicine Agency (EMA) stated that it had not received a request for approval. It will examine any such request when received, as per its procedures.The EMA does not investigate new drugs on its own unless it is asked by the relevant companies,” the EU official told ANI.

This comes amid reports that several Indians who have received Covishield jabs are facing issues with travel to Europe in light of the EU’s new ‘vaccine passport’ programme.

What is EU green certificate?

The ‘Green Pass’ or the green certificate will be mandatory to travel to European countries and the EU-wide travel pass is likely to serve as proof that a person is vaccinated against COVID-19.

Under the ‘Green Pass’ scheme that will come into force from July 1, people vaccinated with Covishield, manufactured by Pune-based Serum Institute of India (SII), are unlikely to be eligible to travel to the European Union member states as the India-made version of the AstraZeneca-Oxford University vaccine is yet to be cleared by the EMA.

On Monday, Adar Poonawalla, the head of the Serum Institute of India said he had “taken this up at the highest levels… with regulators and diplomatic” and that he hoped the matter would be resolved soon.

“I realise that a lot of Indians who have taken Covishield are facing issues with travel to the EU, I assure everyone, I have taken this up at the highest levels and hope to resolve this matter soon, both with regulators and at a diplomatic level with countries,” he had tweeted.

Covishield is among three approved COVID-19 vaccines being used in India for the inoculation drive.