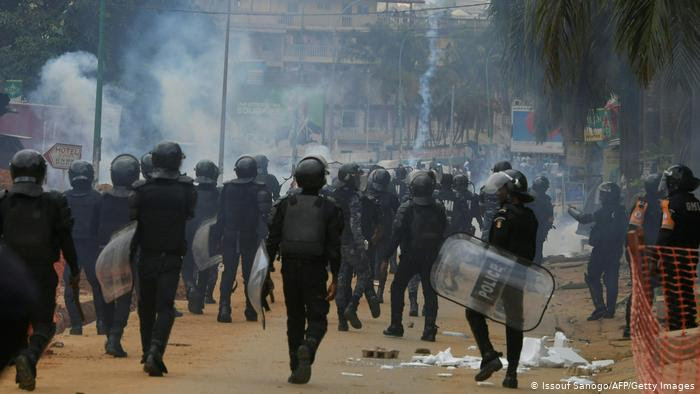 New Delhi, Nov 1: A layer of haze covered Delhi skies on Sunday morning as the city continued to reel under ‘very poor’ air quality with its Air Quality Index (AQI) at 365, according to the Central Pollution Control Board (CPCB).

The low temperature which was recorded at 11.6 degrees in the morning here and the high relative humidity pegged at 77 per cent also prevented dispersion of the particulate matter thus making the air dense, adding to the deteriorating AQI.

The air quality levels were alarming at several areas such as the Ghazipur, Anand Vihar.

As per news reports, the stubble burning activities continued across Haryana and Punjab, which has added to the deteriorating air quality of not only the national capital but that of adjoining states too.