Home Newsfeed No one will face injustice in Maharashtra in name of religion: Nawab... 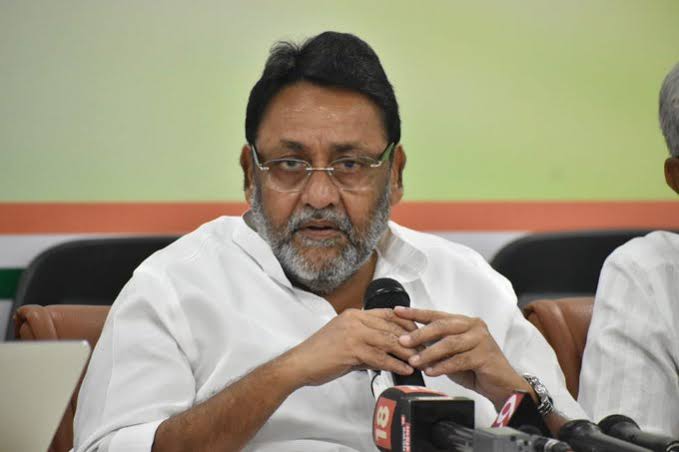 Amid raging protests against the Citizenship law taking place across the country, National Congress Party spokesperson Nawab Malik on Friday assured the minorities that no one will face injustice in Maharashtra in the name of religion.
“Uddhav Thackeray (Maharashtra Chief Minister) has requested people of Maharashtra to protest peacefully on Citizenship Amendment Act and National Register of Citizens. It is people’s right to protest but law and order should not be disturbed,” Malik said while speaking to media persons here. Stressing that minorities do not need to fear, he said: “No one will face injustice in Maharashtra in the name religion.”
State Chief Minister Thackeray on Friday urged people to maintain peace and tranquillity in view of nationwide violent protests against the new citizenship law.

Speaking to reporters here, the Chief Minister said that no one can take away people’s rights.

“I appeal to people of Maharashtra to maintain peace and calm. The Maharashtra government will ensure that no one’s rights are snatched away,” Uddhav said.

Several parts of the country have been witnessing protests against the Citizenship Act which grants citizenship to refugees of Pakistan, Afghanistan and Bangladesh who arrived in India until December 31, 2014.

The Citizenship (Amendment) Bill was passed by Parliament and became an Act after getting President Ram Nath Kovind’s assent last week.

Shiv Sena, led by Thackeray, had voted in favour of the Bill in Lok Sabha but staged a walkout at the time of voting in Rajya Sab