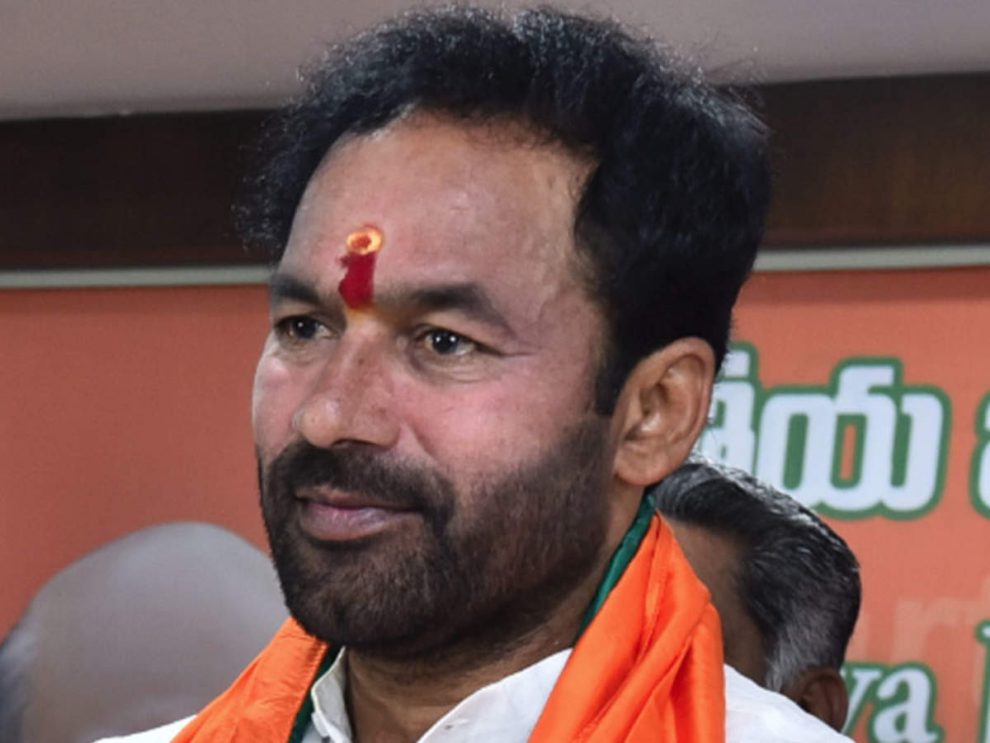 No person is currently under house arrest in the Union Territory of Jammu and Kashmir. In a written reply in the Upper House, Minister of State for Home Affairs G. Kishan Reddy said that since August 2019 , 613 persons including separatists, over ground workers, stone-pelters among others were detained at various points in time. He added out of them 430 persons have been released till date based on regular review and ground situation.