Home Newsfeed No one can take away your rights, unique identity: PM assures Assam... 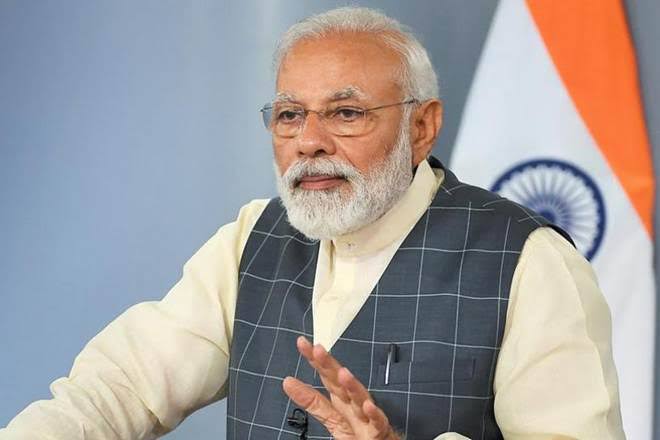 Prime Minister Narendra Modi on Thursday assured the people of Assam that no one can take away their rights, unique identity and beautiful culture, amid protests in parts of the state against the Citizenship (Amendment) Bill, 2019.
“I want to assure my brothers and sisters of Assam that they have nothing to worry after the passing of #CAB. I want to assure them- no one can take away your rights, unique identity and beautiful culture. It will continue to flourish and grow,” the Prime Minister tweeted. “The Central Government and I are totally committed to constitutionally safeguard the political, linguistic, cultural and land rights of the Assamese people as per the spirit of Clause 6,” he said in another tweet.

Assam’s capital city Guwahati and its district Dibrugarh have been placed under indefinite curfew till further orders in the wake of protests after the passage of the Citizenship (Amendment) Bill (CAB) in Rajya Sabha on Wednesday.
The administration has also suspended mobile Internet services for 24 hours from 7 pm on Wednesday in ten districts of the state-Lakhimpur, Tinsukia, Dhemaji, Dibrugarh, Charaideo, Sivasagar, Jorhat, Golaghat, Kamrup (metro) and Kamrup.

An order of the Assam administration warned that violation of the “promulgation” will be punishable under Section 188 IPC and also under the relevant provision of the Indian Telegraph Act, 1885.
The decision came in the wake of protests in the state against the CAB.Also, the Indian Army said that two columns of Assam Rifles troops have been deployed in Tripura and the third column in Assam is on standby at the request of the civil Administration in Tripura and Assam.The CAB smoothly sailed through Parliament after the Rajya Sabha passed it on Wednesday. As many as 125 members of the Upper House voted in favour while 105 MPs voted against the Bill, which was passed by Lok Sabha earlier this week.

The Bill seeks to grant Indian citizenship to refugees from Hindu, Christian, Sikh, Buddhist and Zoroastrian communities fleeing religious persecution from Pakistan, Afghanistan, and Bangladesh and who entered India on or before December 31, 2014.