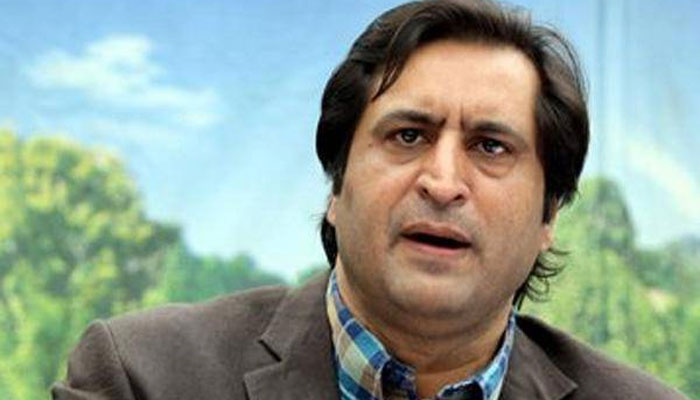 Srinagar, Jan 19: The Jammu and Kashmir People’s Conference chairman, Sajad Gani Lone Tuesday wrote a letter to President PAGD, Dr Farooq Abdullah, stating that his party is no longer part of the PAGD.

In his letter, Sajad Lone has stated the the purpose and sentiment of the PAGD was not being followed on the ground.

He further stated that it is difficult for them to stay on and pretend as if nothing has happened.

“There has been a breach of trust between partners which we believe is beyond remedy. The majoritarian view in our party is the we should pull out of the alliance in an amicable manner rather than waiting for things to get messier. And I am confirming that we will no longer be a part of the PAGD alliance,” he said.

He further stated that he would, however, want to add that they are divorcing from the alliance not its objectives.

“We will continue to adhere to the objectives that we set out when this alliance was made. And the PAGD leadership should be assured that we will extend support on all issues which fall within the ambit of stated objectives. We have issued clear instructions to all party leaders not to issue any statements against PAGD alliance or its leaders,” the letter reads.