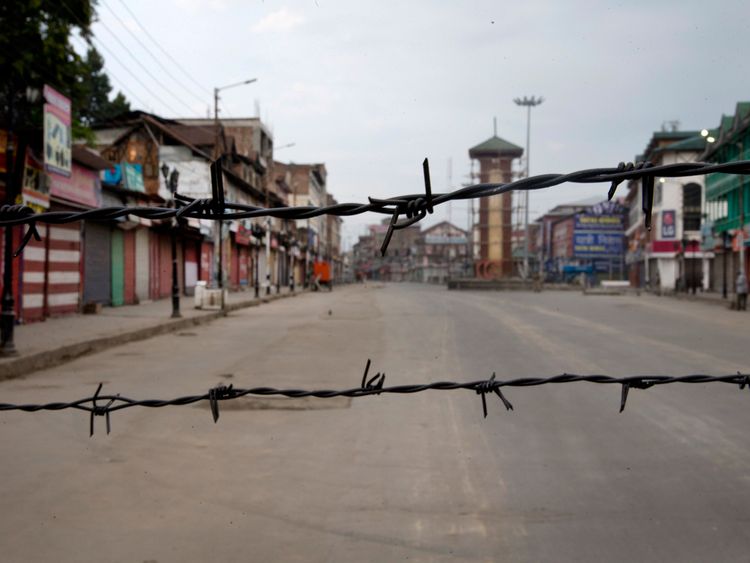 Jammu: The Jammu & Kashmir government on Sunday, in a major crackdown on ‘anti-nationals’ and stone pelters, issued orders that prohibit passport clearance, no provision of government jobs, among other restraints.

Top government officials informed that CID Special Branch Kashmir has directed all units to deny security clearance to those involved in law and order menace, stone pelting and other crimes prejudicial to security of state.

All digital evidence and police records will be taken into consideration.

Earlier, an amendment by the Union Territory administration in the Jammu and Kashmir Civil Services (Verification of Character and Antecedents) Instructions, 1997 mandated a satisfactory CID report in order to land a government job.

As per the fresh amendment, in case of in-service employees requiring re-verification from the CID, details of one’s postings and promotions since the date of appointment would have to be furnished besides details of jobs of one’s parents, spouse, children and step children, parents-in-law, brothers-in-law and sisters-in-law.

The Jammu and Kashmir administration had also announced to issue a domicile certificate to the husband of a native woman.

The order modified the applicability of Domicile conditions to all levels of jobs in the Union territory of Jammu & Kashmir under the Jammu & Kashmir Civil Services (Decentralisation and Recruitment) Act.

According to the rules, a person residing in Jammu and Kashmir for at least 15 years can be considered to be a domicile of the Union Territory.