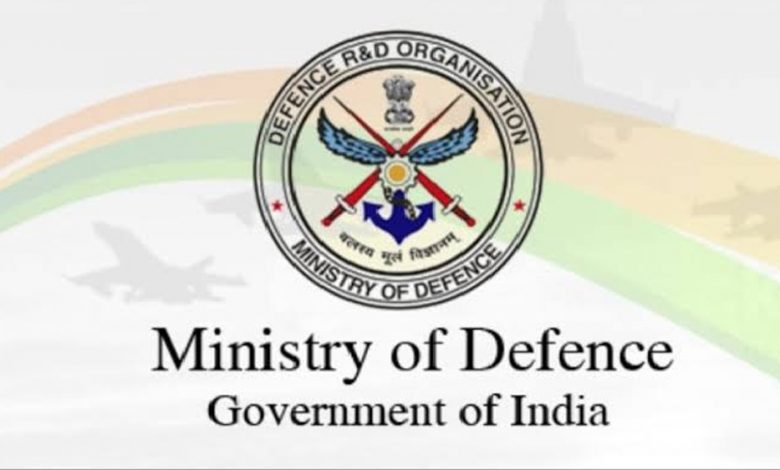 No cases of infiltration have been reported at the Indo-China border during 2021, the Ministry of Defence told the Rajya Sabha on Monday. The announcement came after the Indian Army on Friday said that disengagement in the friction area of Gogra along the Line of Actual Control was completed.

The Army had informed that all temporary structures and other allied infrastructure created by both sides along the LAC were dismantled and mutually verified.

“As an outcome of the 12th round of military talks, India and China agreed on disengagement in area of Gogra in eastern Ladakh,” the Army said in a statement. “Indian and Chinese sides ceased forward deployments in Gogra in a phased, coordinated and verified manner,” it added.

“Landform in Gogra has been restored by both sides to pre-standoff period,” the statement read.

According to a joint statement issued on Saturday by top Indian and Chinese commanders, the two sides agreed to a speedy resolution of outstanding issues on the LAC at the 12th round of military talks held in the Ladakh sector last week.

“The two sides noted that this round of meeting was constructive, which further enhanced mutual understanding. They agreed to resolve these remaining issues in an expeditious manner in accordance with the existing agreements and protocols and maintain the momentum of dialogue and negotiations,” the statement said.

Additionally, the Indian Army will be conducting air reconnaissance and protecting facilities during the joint drills with the Chinese People’s Liberation Army and the Pakistan Army as part of a mega anti-terror drill of the Shanghai Cooperation Organisation (SCO) in Russia aimed at expanding cooperation to deal with the growing menace of terrorism and extremism.