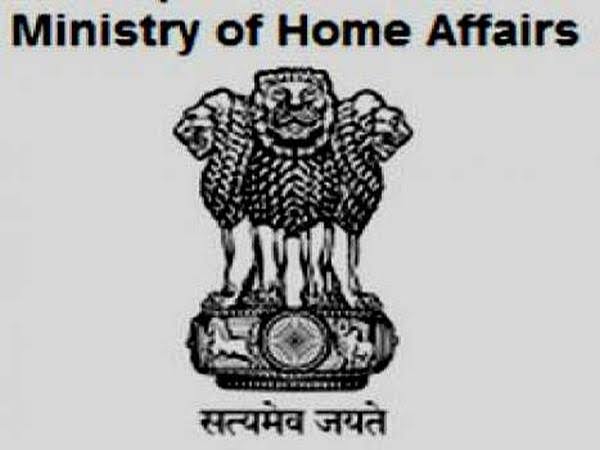 No bullets were fired by the Delhi Police to control the violence that ensued during the protest against citizenship law in Jamia Nagar area, sources in the Union Ministry of Home Affairs (MHA) said on Tuesday.
According to the sources, the Delhi Police has nabbed 10 people in connection with the violence, all of whom have criminal backgrounds. More anti-social elements are being tracked, MHA sources said.Police have said that none of the arrested persons are students of Jamia Millia Islamia.

There were several reports and rumours that the protestors might have been fired upon during the police action against the violence that erupted during the protests on Sunday.Delhi Police has registered two FIRs pertaining to property damage and riots in the matter.According to Jamia Millia Islamia Vice-Chancellor Najma Akhtar, as many as 200 people were injured in the incident, of which many are students of the university.
Akhtar has also said that the university administration will file an FIR against Delhi Police for forcibly entering the campus and allegedly destroying property.