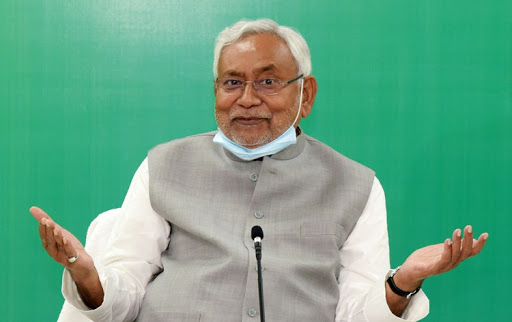 The legislators of all four NDA constituents – BJP, JD(U), Hindustani Awam Morcha (HAM) and Vikassheel Insaan Party (VIP) discussed the formation of a new government in the state.Besides post of Deputy Chief Minister,Election of Assembly Speaker and other issues were  also be discussed at the meeting.

The NDA secured an absolute majority by winning 125 seats in the recently held assembly elections. One independent MLA Sumit Sigh has also extended his support to the NDA.