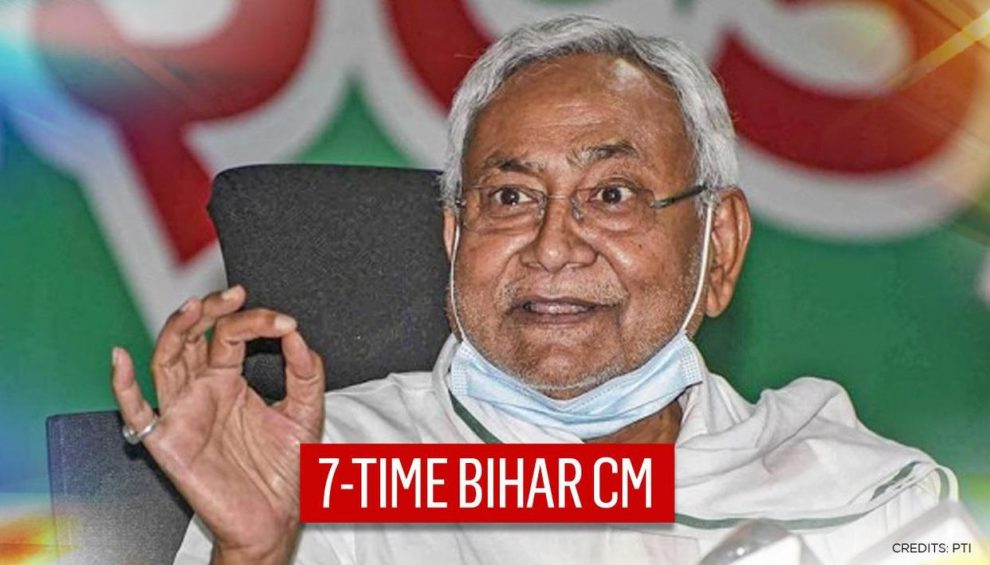 Nitish Kumar was sworn-in as Chief Minister of Bihar for the seventh term this afternoon.

Nitish Kumar was unanimously elected leader of the NDA at a meeting of its newly elected MLAs in Patna on Sunday.

Jamaican women worst hit by livestock and crop theft in pandemic
There is no better future without Health For All: Health Minister Dr. Harsh Vardhan
Comment