Speaking on the occasion, Mr Gadkari said that implementation of FASTag at toll plazas has improved electronic toll collections and facilitated ease of doing business.

He said, it has also save time and fuel. The government has made FASTag mandatory from the 15th February midnight and any vehicle not fitted with it will be charged double the toll at electronic toll plazas across the country.

Mr Gadkari said, the government is also working on ways to reduce number road accidents in the country by half up to 2025.

Minister of State for Road Transport and Highways was also present on the occasion.

Union Health Minister Dr Harsh Vardhan has said that both the COVID vaccines- Covishield and Covaxin are safe and perfect as far as immunogenicity is concerned.

He said, the Prime Minister Narendra Modi took the jab first when vaccination of people above 60 years began today and he took COVAXIN, against which a lot of misinformation was spread even when this vaccine was scientifically perfect.

He said that Prime Minister has given a clear message to the country by getting the vaccine and all misinformation and hesitancy in this regard should be buried once and for all.

He said,the side effects are minimal like swelling or fever and it also happens during normal vaccination too. He said, the hospitalisation due to COVID vaccination is very minimal almost negligible.

Dr Harsh Vardhan said, India has also supplied COVID vaccines to its neighboring countries as well as other countries under Vaccine Maitri initiative. 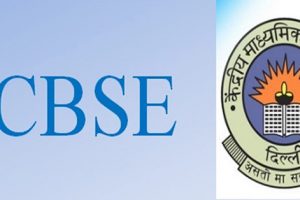