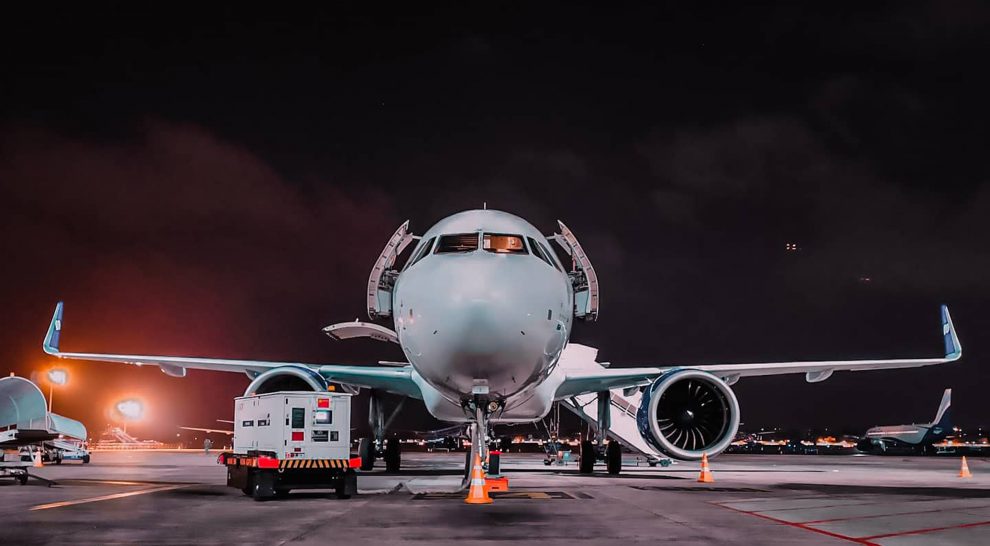 Jammu: The Jammu airport all set commence night flight operations from Friday as the 160 seater plane will take off from the airport at 8:00 pm.

“The 160 seater aircraft of GoAir between Delhi-Jammu will be available for the passengers,” the officials told The Dispatch.

They added that the GoAir light will take off from Delhi at 6 pm and will reach Jammu at 7.30 pm. The same flight will return to Delhi from Jammu at 8pm.

The management of Jammu airport has completed all the preparations for starting night air service. Friday flight will be on its scheduled time.

“Runway expansion and lighting work has been completed. On Thursday, the airport management finalized the preparations,” officials added.

So far, flights are being operated from Jammu airport till 4.30 pm, and 20 flights were taking off during the day.

Jammu Airport Director SK Garg said that preparations have been completed for the operation of night flight service. The flight will operate on its scheduled time on Friday. At present, night flights will be operated with the existing staff.

After the Jammu airport is ready for night flight operations, many airlines are preparing to start night flights. After GoAir, Indigo and SpiceJet have also made preparations for this.

Both the companies have expressed their desire regarding this with the airport management. With the introduction of night flights from Jammu airport, not only tourism but also tour and travel operators will get a lot of benefit. These people had been demanding for a long time to start night flight service from Jammu.