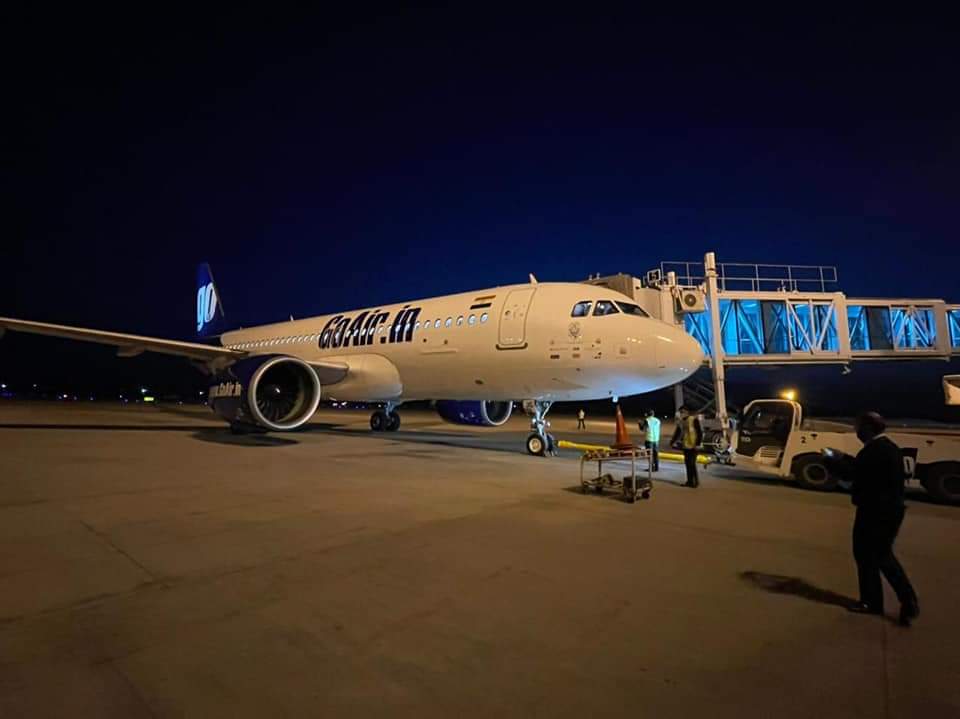 Other airlines to follow suit; Night Flight Operations likely to start from next week after the Approval of DGCA: Dir Airport

Srinagar, Mar 19 (KNO): In a significant development, Go-Air Friday conducted the successful trial for the night flight operations at the Srinagar International Airport with authorities hopeful of full-fledged night operations at the airport after final approval from the Directorate General of Civil Aviation (DGCA) next week.

Director Srinagar Airport Santosh Dhoke while speaking to news agency—said, “Today the Go Air started it’s trial flight for Night Flight Operations from Srinagar Airport to Delhi and it was a successful one and for tomorrow Indigo Airlines is also likely to follow the same.”

He said that after the Air Safety team of Go Air and Indigo Airlines arrived yesterday and requested DGCA for trail Night Flight, at Srinagar Airport to check out the feasibility for operating the Night Flights after which the report is to be submitted to DGCA. “The DGCA is expected to give final approval to night flight operations from Srinagar airport next week,” he said.

Sources at the airport said that other airlines will conducted their trials from tomorrow on wards.Interestingly, tour operators had been demanding night flight operations from Srinagar international airport since long on the pretext that the facility will help boost the tourism in Kashmir which ultimately would result in strengthening the Valley’s economy which largely depends on tourism sector. 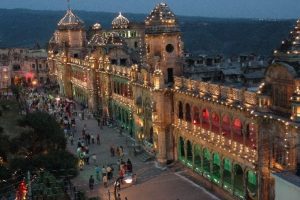