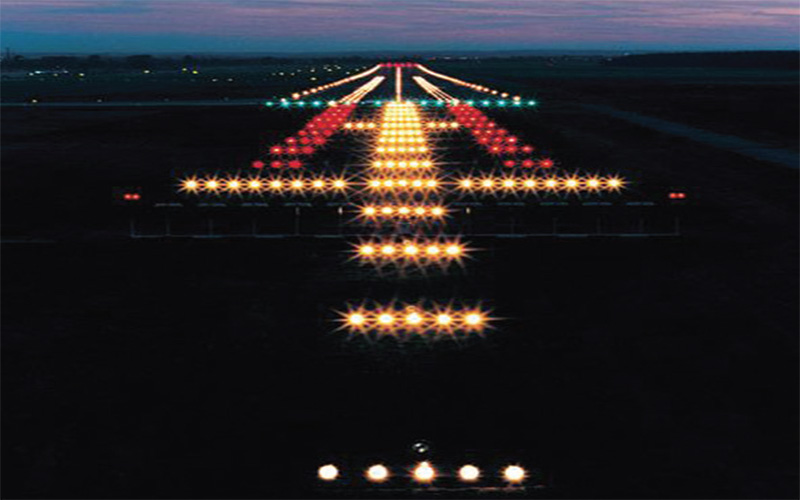 In a major boost to the tourism sector, night flights will start operating at Srinagar airport from Sunday evening after the Director General of Civil Aviation (DGCA)  approved the proposal from airlines for night operations.

Around 3 night flights will operate from Srinagar on Sunday and all arrangements have been finalised in this regard, he said.

“It is a good beginning and a dream project for all of us. We can fly 2-3 evening flights each day. Hopefully, more flight will operate in the evening sooner,” he said.

Dhoke said the watch hours (flying time) is upto  5:30 pm only which has now been extended to almost 9 pm.

Earlier on 19th and 20th March, GoAir, Indigo held their trials at the airport, and the process was followed by technical feasibility and permissions from authorities.

Principal Secretary Industries & Commerce Ranjan Prakash Thakur  had said that with this development, the long-pending demand of tour and travel operators has been fulfilled and it will substantially help in the economic growth of Jammu and Kashmir as the tourism sector forms the core of the economy.

The airport witnesses operations of 25 to 30 commercial flights each day and witnesses good footfall during the summers following the tourism season in the Valley.

Shopkeeper shot at by unknown gunmen in Shopian