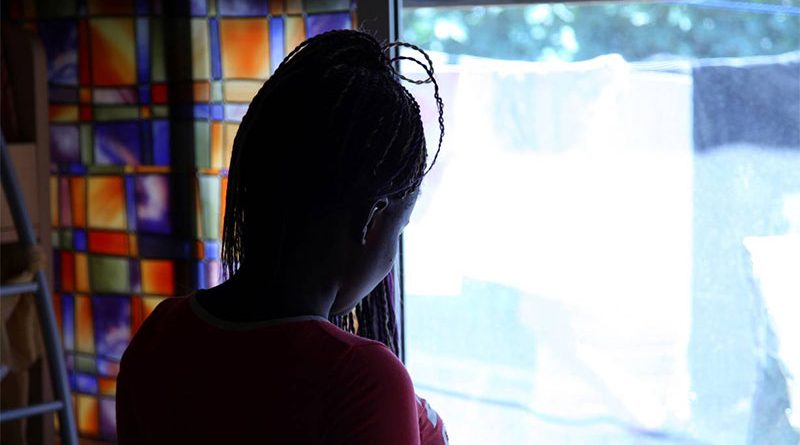 DAKAR: Nigeria has jailed three family members for forcing a teenager into prostitution in Russia, the country’s anti-trafficking agency said on Tuesday, as officials and prosecutors hailed a rare prison sentence for human traffickers.

Two siblings – Vivian Omoyemwen Ehiozee, 31, and Endurance Ehiozee, 37 – were jailed for 14 years and their mother – Helen Ehiozee, 54 – was given a 10-year sentence, said the National Agency for the Prohibition of Trafficking in Persons (NAPTIP).

For decades, scores of Nigerian women and girls have been targeted by traffickers, sent to Europe with promises of work, then trapped in debt bondage and forced to sell sex.

“I’m delighted because prior to now we have been getting very light convictions with the option of fines … so the traffickers were getting off lightly with so much impunity,” Okah-Donli told the Thomson Reuters Foundation by telephone.

“I trust this will serve as a deterrent to potential or actual traffickers,” she said of the sentencing on Monday in Benin City, Edo state, which is a hotspot for sex trafficking.

The victim was 19 years old when she was approached by the traffickers in 2012, NAPTIP said. They arranged her travel documents and said she would work in a hair salon in Russia.

The mother, Helen Ehiozee, collected nail clippings and hair from the victim as part of a “juju” ritual that made her believe she would be cursed if she fled. Once in Russia, the victim was told she owed $45,000 and forced to sell sex to clear the debt.

The victim paid off her debt after several years and returned to Nigeria, where her testimony helped police identify the traffickers, the agency said.

NAPTIP convicted 27 traffickers in the year ending March 2020, shows the U.S. State Department’s annual trafficking report, which said fines were sometimes given instead of jail terms because judges were unfamiliar with anti-trafficking laws.

A NAPTIP prosecutor said this week’s sentencing was “significant” and the most severe jail term she could recall.

“Human trafficking is becoming endemic to society,” she said on condition of anonymity because she was not authorized to discuss the case. “(Judges) don’t really see the need to punish people (traffickers), they just say let them pay.”

Netflix last month drew attention to sex trafficking in Nigeria with the release of Òlòtūré, a fictional film set in the brothels of Lagos. The thriller became the streaming service’s most-watched film in Nigeria, and also proved popular globally.