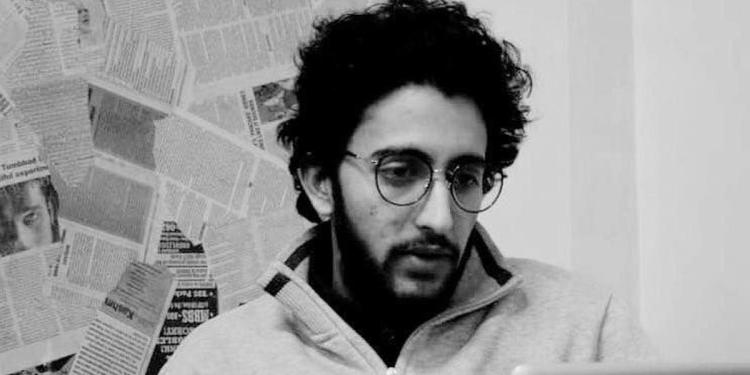 Sources said that the State Investigation Agency is conducting searches at the residence of Jailed journalist Fahad Shah at Dawood Colony at Anchar area of Soura, Srinagar, his office “The Kashmir Walla” Magazine is also being searched by the joint team of National Investigation Agency (NIA) and SIA at Kursoo Rajbagh in Srinagar.

An official confirmed the development and said “The searches are being conducted in connection with cases already registered at SIA and NIA offices respectively.

The Jammu and Kashmir Police had slapped Public safety Act (PSA) on Journalist Fahad Shah, who was previously booked under three cases from in two months and is presently lodged at Kupwara central jail.

Shah was first arrested on February 4 with police claiming that he allegedly glorified militancy, spread fake news and incited the people of Jammu and Kashmir.

The police had claimed that three separate first information reports (FIRs) were registered against Fahad Shah.

Fahad, who is editor of a local news magazine and portal, “The Kashmir Walla”, was first arrested in FIR No. 19/2022 registered by Pulwama police under 13 Unlawful activities of which interim bail was granted by the special court in Srinagar. He was then arrested by the Shopian Police in FIR No 06/2021 of which the Munsif court granted him interim bail in and was then arrested by Srinagar police. Jammu and Kashmir Police later booked him under public safety act and is under custody in the central jail in north Kashmir’s Kupwara district. (KDC)