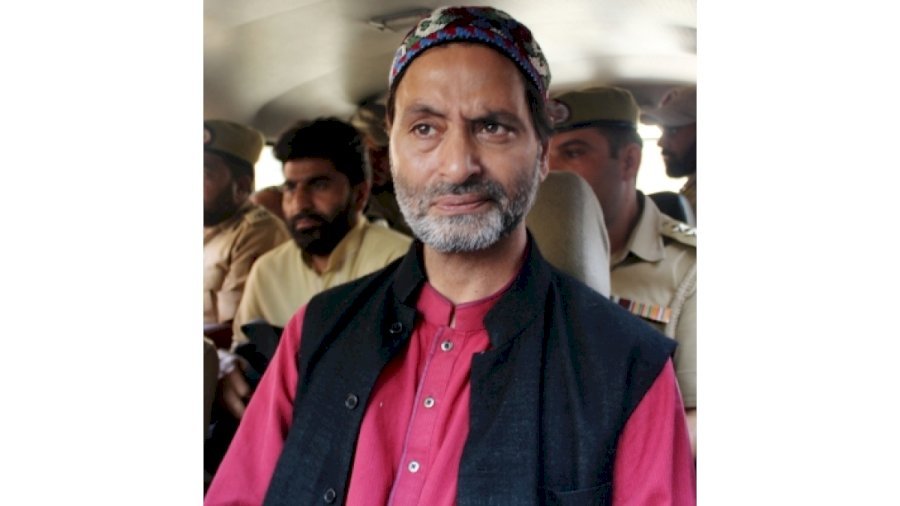 NEW DELHI: A day after passing the judgment in a terror funding case, the National Investigation Agency has said that it will not challenge the life sentence given to Yasin Malik.

“We as a prosecuting agency would not challenge verdict for enhancement but if some victim or an individual in the case wants to then they can approach the court,” a senior NIA officer said.

He said technically there is no bar on challenging a judgment for enhancing punishment. “The fact is Yasin Malik pleaded guilty, which helped him in getting a lower sentence. For waging war against India, he could have got death penalty,” the officer said.

There has been buzz that it was a tactic by Yasin Malik to show internationally how his legal rights were violated. “He raised the issue of former Prime Minister Atal Bihari Vajpayee allocating him a passport to prove that he was not considered criminal by various governments,” another NIA officer, asking not to be identified, told said.

India in 2013 revoked Yasin Malik’s passport after he was seen sitting with terror group Jamaat-ud-Dawa chief Hafiz Saeed in Pakistan. The NIA said they only had one case against Yasin Malik.

“It was a very difficult investigation. We had to camp in Srinagar for days. Many times our teams had to face hostile situations but we managed to get evidence and stitch it together,” former NIA Director YC Modi said.

He said the evidence presented was so well knitted that Yasin Malik never got bail. “Separatists leaders sold MBBS seats in Pakistan and raised money and with that money they carried out secessionist activities in India. They also generated money from cross-LoC (Line of Control) trade,” he said. Yasin Malik is lodged in Delhi’s Tihar jail along with 14 other co-accused.

An alert has been raised in Jammu and Kashmir after Yasin Malik’s sentencing. The leaves of all officials have been canceled.

Comments“The judgment came at a time when the Amarnath Yatra is about to start and it’s tourist peak season, so we need all hands on deck,” a senior Jammu and Kashmir police officer said.