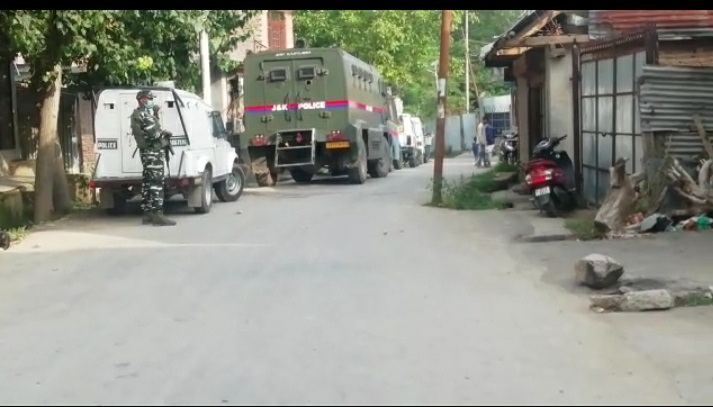 SRINAGAR: The National Investigation Agency (NIA) on Sunday morning conducted raids at several locations in Jammu and Kashmir including Srinager, Ganderbal, Achabal, Shopain, Bandipora, Ramban, Doda, Kishtwar, Rajouri and other areas, in connection with a new case registered by them.

An official told that the NIA sleuths along with J&K Police and CRPF, conducted raids at the residences of members of Jamaat-e-Islami, an organization which was banned by the central government in 2019.

“The agency is carrying out searches at several locations in Jammu and Kashmir including Falah-E-Aam Trust in Nowgam Srinagar and the homes of members of banned Jamaat-e-Islami organization,” he said.

He said that the NIA has registered a new case against the organization.

No mercy for militants, their supporters: LG Manoj Sinha
Fresh exchange of firing reported in Bhangai forest in Rajouri
Comment