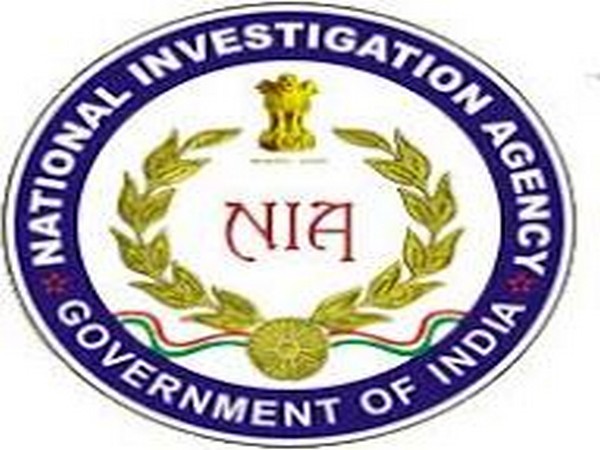 It said the case relates to the seizure of 532 kg of heroin and 52 kg of mixed narcotics on June 29, 2019 at Integrated Check Post (ICP) and interception of two persons – Amritsar-based trader Gurpinder Singh and Tariq Ahmed Lone from Handwara in Jammu and Kashmir.

“The involvement of an international drug racket based in Pakistan as well as in Afghanistan has come to light. This is a case of narco-terrorism, having national and international implications with evidence of generation of funds through the proceeds of sale of narcotics smuggled from across the international border,” the agency said. .

It said the investigation has established that the above accused formed a terrorist gang to bring many consignments of narcotics to India.”During the investigation, searches were conducted at various places in Punjab and various incriminating documents including bank accounts details, electronic and digital devices, ammunitions and details of hawala transactions were seized,” the agency said.

The investigation has been able to establish an international conspiracy in which nationals of Afghanistan, Pakistan and Indian nationals belonging to Punjab, Jammu and Kashmir and Delhi have come to light so far.

“A vast network of hawala and other informal channels has been used to smuggle narcotics into India through the legitimate trade route between India and Pakistan in the garb of import of rock salt. Further investigation in the case continues,” the statement said.