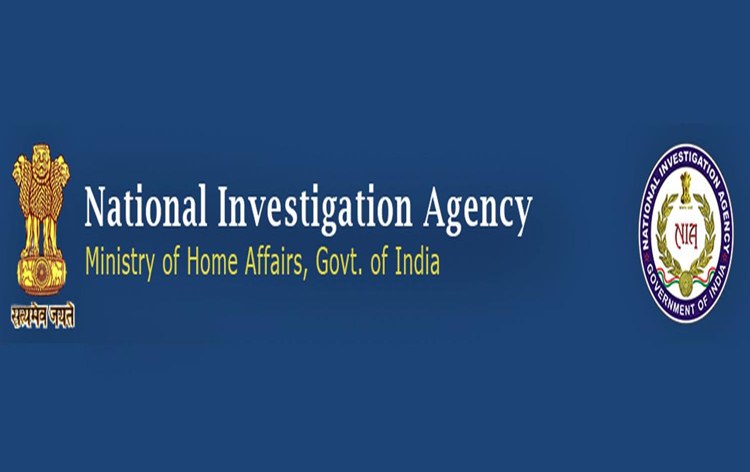 National Investigation Agency (NIA) has filed a charge-sheet against 20 people before a special court in Kochi for their alleged involvement in smuggling 30 kg of gold worth 14.82 crore rupees in diplomatic baggage into Kerala. All the accused, including Sarith PS and main accused Swapna Prabha Suresh, both residents of Thiruvananthapuram, have been booked under the Unlawful Activities (Prevention) Act (UAPA).

Suresh and Sarith were former employees of the UAE consulate and they allegedly used their past connection to smuggle gold using the diplomatic channel. The case was registered by the NIA on July 10, 2020 against Sarith, Swapna, Faisal Fareed, Sandeep Nair and others under sections of the UA (P) Act after the seizure of around 30 kg of gold at Trivandrum International Airport by Customs (Preventive) Commissionerate, Kochi.

Accused Suresh and Sandeep were arrested by the NIA from Bengaluru on July 11, 2020. So far, 21 accused have been arrested by the NIA in the case, while eight are absconding. The NIA investigation revealed that the accused had knowingly conspired since June 2019, raised funds and smuggled around 167 kg of gold into the country from UAE between November 2019 and June 2020.

Besides the NIA, the ED the Customs and the Income Tax Department probed the accused involved in the case.