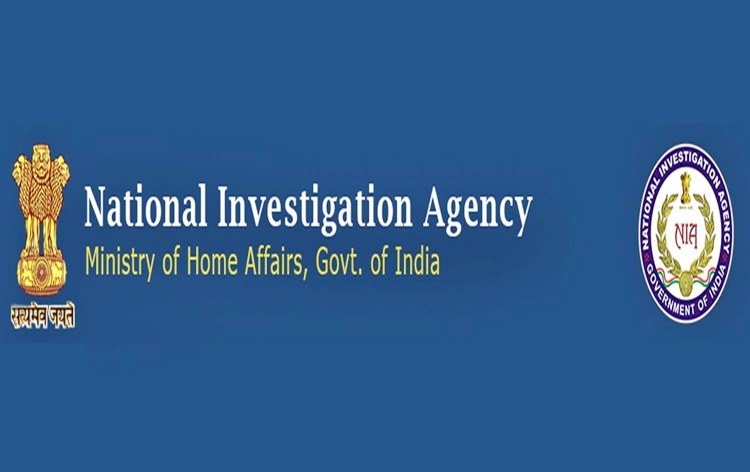 National Investigation Agency (NIA) has arrested 17 SDPI and PFI leaders and activists for their involvement in the violent attack and large scale rioting in Bengaluru in August this year. The violence took place after a Facebook post by the nephew of Congress MLA AS Murthy. The case was originally registered as FIR in KG Halli Police Station on 12th August this year and it was later reregistered by NIA on 21st September.

NIA said, the investigation so far has revealed that the SDPI leaders – Md. Sharieff, President, Bengaluru District SDPI; Imran Ahmed President KG Halli Ward; along with other senior leaders like Rubah Waqas, Shabbar Khan and Shaik Ajmal had conducted meetings at Thanissandra and KG Halli wards in Bengaluru in the evening of 11th August. Wherein they conspired, mobilised and led the crowd gathered at KG Halli Police station to attack the police personnel, causing huge damage to the public and police station vehicles.

Similarly, accused Abbas, SDPI President of Nagwara ward had also mobilised large crowd at the KG Halli police station through his associates Azil Pasha, Irfan Khan and Akbar Khan. The investigation also revealed the use of social media channels like Facebook, Instagram, WhatsApp to spread terror among people and mobilised people from far away places to gather at the Police Station.

Accused Saddam, Sayed Sohel, Kaleemulla alias Shahrukh Khan were active social media users who participated in riots as well as instigated others to gather at the Police Station. NIA said, in the case, so far, 187 accused persons have been arrested and further investigation is continuing.