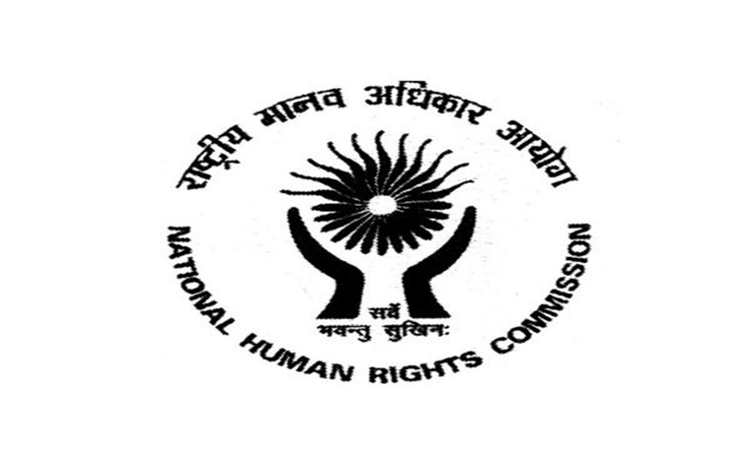 National Human Rights Commission (NHRC) has issued notices to the Chief Secretary, and the Director General of Police, Rajasthan over complaints of exponential increase in the incidents of crime against women in the State.

The Commission has taken cognizance of complaints alleging exponential increase in the incidents of crime against women in Rajasthan. In a statement, the NHRC said, allegedly, 80 thousand cases were registered in the State in the last one year.

The Commission has observed that the allegations and the incidents appear to be serious in nature indicating violation of human rights. It said, it is the duty of the State to protect the rights of the women and punish the perpetrators without fail.

Accordingly, the Commission has issued notices to the Chief Secretary, and the Director General of Police, Rajasthan directing them to enquire into the specific incidents and submit an Action Taken Report within four weeks.

They will also inform the Commission about the steps being taken by the State for inspiring confidence in the women and the girls ensuring their safety and security in the State.