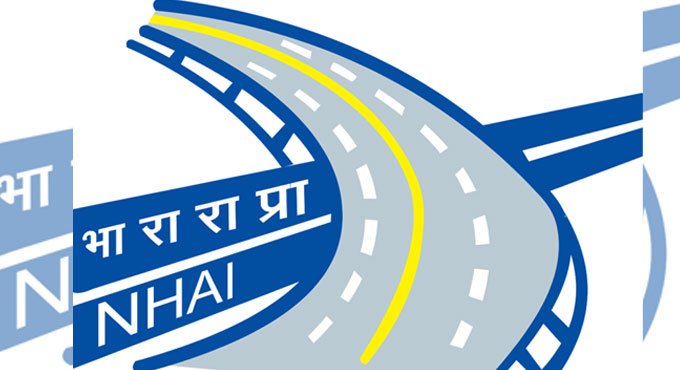 The National Highway Authority of India (NHAI) had approved civil and beautification works for Ayodhya to the tune of Rs 55 crores ahead of the ‘bhoomi-pujan’ which will mark the start of construction at the Ram Janmabhoomi temple site in Ayodhya.

NHAI headquarters had directed to call two separate bids for each, civil and beautification works, in the Engineering, Procurement, Construction (EPC) mode for Rs 40 crores, and Rs 15 crores respectively.

Civil works tender for Rs 35 crores was awarded by the Regional Office (RO), NHAI with the appointed date being declared as March 2, 2020. Nearly 30 per cent of the works have been completed as of today.

Further, bids have also been invited for beautification works at Ayodhya underpass which will open shortly on July 29, 2020.Prime Minister Narendra Modi is scheduled to lay the foundation stone of the Ram Temple in Ayodhya on August 5, according to Mahant Nritya Gopal Das, the president of the temple trust.

The construction of Ram temple in Ayodhya will begin after the ceremony to lay the foundation stone (bhoomi poojan) in which chief ministers of many states, ministers from the union cabinet and RSS chief Mohan Bhagwat are also likely to participate.

According to sources, the ‘bhoomi poojan’ of the temple is to be celebrated on the lines of the festival of light – Diwali – with all temples and houses across the country to be lit up with diyas and candles.

In March this year, the ‘Ram Lalla’ idol was shifted to a temporary structure near Manas Bhawan in Ram Janmabhoomi premises till the completion of the construction of Ram temple.The Supreme Court had on November 9 last year directed the central government to hand over the site at Ayodhya for the construction of a Ram temple.