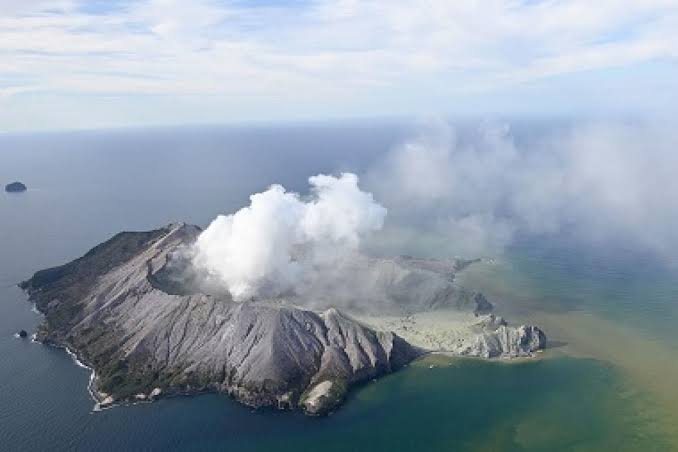 New Zealand Prime Minister Jacinda Ardern on Tuesday confirmed that no signs of life were seen at any point after helicopters and aircraft undertook a number of aerial reconnaissance flights over the White island since a volcanic eruption took place a day before.
At least five people were confirmed dead and eight others are still missing in the volcanic eruption in the Island, located in the Eastern Bay of the North Island, on Monday, Xinhua news agency reported. Thirty-one people have been shifted to hospital and three have been discharged so far, according to the police.
Those listed as missing or injured majorly include New Zealanders, who were part of a tour operation, apart from a few tourists from other countries, such as Australia, the United States, Britain and Malaysia, Ardern was quoted as saying.
“It is now clear that there were two groups on the island — those who were able to be evacuated and those who were close to the eruption,” the prime minister added.
Meanwhile, an official from the Chinese Embassy in New Zealand was further quoted as saying that emergency response has been activated. The embassy is working with local police to check if there are any Chinese nationals among the victims.
The White Island is New Zealand’s most active cone volcano, according to the GeoNet. It has been built up by more than 150,000 years of volcanic activity. The island itself is visited by more than 10,000 people every year.