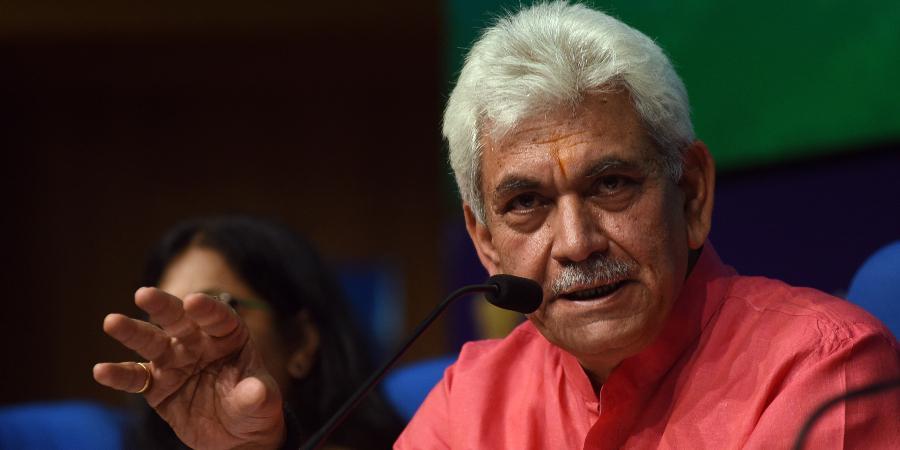 Jammu: After receiving an overwhelming response for investment in the erstwhile state under recently announced new Industrial Policy, the Jammu and Kashmir revises targets and expecting investment 40000- 50000 crore as well as employment opportunity for atleast 7 Lakh youth.

“The target of attracting investments was revised and raised to 50000 crore  after receiving a massive response from across the country to the New Industrial Policy 21-30. The policy was introduced in month of April with objective to attract investment of Rs 20,000 crore and employment of 4.5 lakh,” an official said.

“Initially we envisaged that under new policy J&K may get investment of around 25000 crore, which can provide employment avenues to about 5 Lakh people. But with the overwhelming response shown by the industrialists from across the country, I am revising the target to 40000 to 50000 Crore, which will generate employment of 7-8 lakh in next couple of years through the new Industrial Policy,” the Lieutenant Governor of Jammu and Kashmir Manoj Sinha informed in an interview to news channel this week.

“We have received proposals of the investments of 20,000 Crore so far. The Committee has started granting approvals to such proposals and while few of them have already been granted land banks to set up their industrial units here,” he added.

The ‘New Industrial Policy 21-30’ was unveiled in April this year. This new industrial policy intended to spend an outlay of Rs 28,400 crore on the industrial development of Jammu and Kashmir for the next 15 years.

This is the first block-level development project that intended to undertake the process of industrialization at the very grassroots level using the local resources, skill, and talent available domestically.

The policy also highlighted the aim of industrial development via, collaboration and convergence, indirectly hinting at making investment channels for outside investors open and easy.

Ayurveda College in Jammu to get own building after 40 years
‘Crowding of tourist spots in hills a matter of concern…we should prevent third wave from happening’: PM Modi
Comment