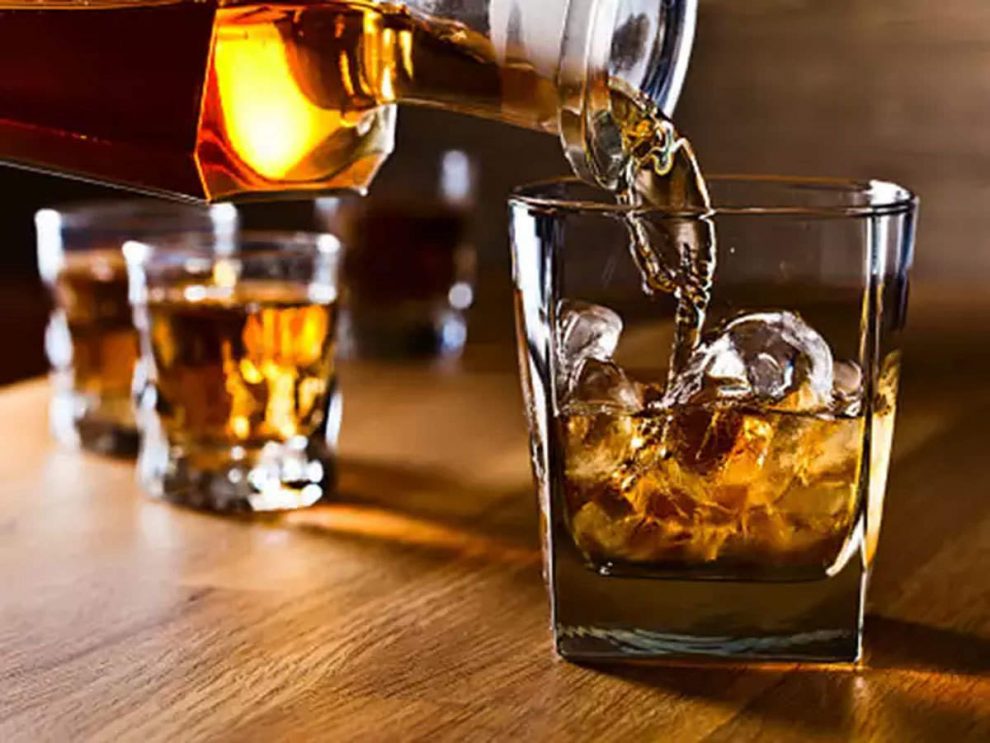 JAMMU: With an objective to generate more revenue, the  Jammu and Kashmir government approved Liquor Policy, under which all liquor vends will be e-auctioned to domiciles of the Union Territory within one month and till then the existing vends will continue to operate.

The final Excise Policy 2021-22 was approved and released by the Finance Department.

As per the Policy, all liquor vends in the Union Territory of Jammu and Kashmir will be e-auctioned in transparent manner with a view to generate maximum revenue from the trade and break monopoly over it.

Official sources said that there will be complete transparency in e-auction of the liquor licenses as everything will be available online.

“New Excise Policy is aimed at generating maximum revenue for the Government,” they said.

The Government has kept one month for implementation of new Excise Policy during which entire process for e-auctioning of vends will be completed.

“All guidelines are in place for new Excise Policy,” sources said.

The Government had put draft Excise Policy in public domain on March 9 for amendments and objections. Today, the policy was approved, they added.

Through another order issued by the Finance Department, the Government has extended operation of existing trade in liquor beyond March 31 for a period not exceeding one month.

“The Administrative Council vide decision No. 45/6/2021 dated 26.3.2021 has approved the operation/continuation of the trade in liquor beyond March 31, 2021 for a period not exceeding one month as per the Rule 26 of the Jammu and Kashmir Liquor and Sales Rules, 1984,” an order issued by the Finance Department said.

Rest of the duty/fee structure shall be applicable to all the licensees/JKEL-2 vends as per the Excise Policy 2021-22.