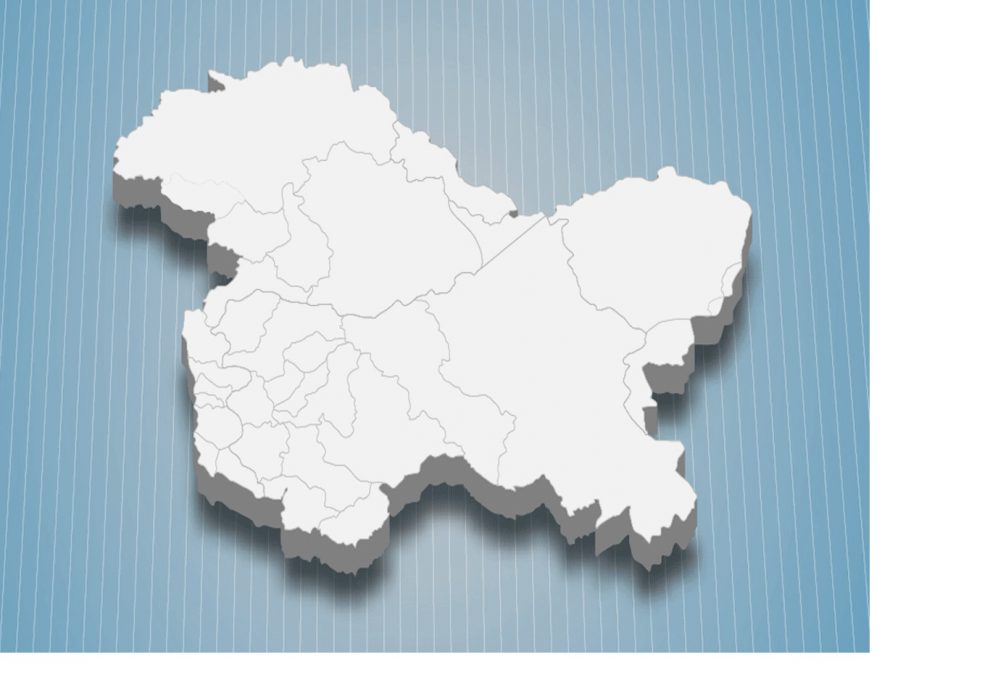 Jammu: Redrawing the electoral map of Jammu and Kashmir, a three-member Delimitation Commission on Thursday earmarked 47 assembly seats for Kashmir division and 43 for Jammu in its final order submitted just a day before its two-year tenure was to end.

Before the restructuring, which takes the total number of assembly seats in the union territory to 90, Jammu had 37 assembly constituencies and Kashmir 46.

They should be at par with nominated members of the Puducherry Assembly who have the right to vote, the Commission said in a statement.

The Commission, which was set up in March 2020 and entrusted with the work of delimiting assembly and parliamentary constituencies in the union territory on the basis of the 2011 Census, has also recommended to the government to consider giving displaced persons from Pakistan-occupied Jammu and Kashmir some representation in the assembly through nomination.

Besides, for the first time, nine seats have been proposed for Scheduled Tribes — six in Jammu and three in the Valley — following consultations with representatives of political parties, citizens, civil society groups.

The names of some assembly seats have been changed keeping in view the demand of local representatives and public sentiment involved in the renaming, the statement said.

“The Delimitation of Assembly and Parliamentary constituencies in the Union Territory of Jammu and Kashmir had been a challenging task and the Commission visited the union territory twice during which it interacted with delegations as well as officials,” the statement added.

“The peculiar geo-cultural landscape of the Union Territory presented unique issues arising due to factors like competing political aspirations of the geographically and culturally distinctive regions,” the statement said.

During the public hearing, the Commission received several representations from Kashmiri migrants and displaced persons from Pakistan-occupied Jammu and Kashmir (PoJK). The Kashmiri migrants’ delegations said before the Commission that they were persecuted and forced to live in exile as refugees in their own country for the last three decades.

It was urged that in order to preserve their political rights, seats may be reserved for them in the Jammu and Kashmir assembly as well as in Parliament. Displaced persons from PoJK also requested the Commission to reserve few seats for them in J&K Legislative Assembly, the statement said.