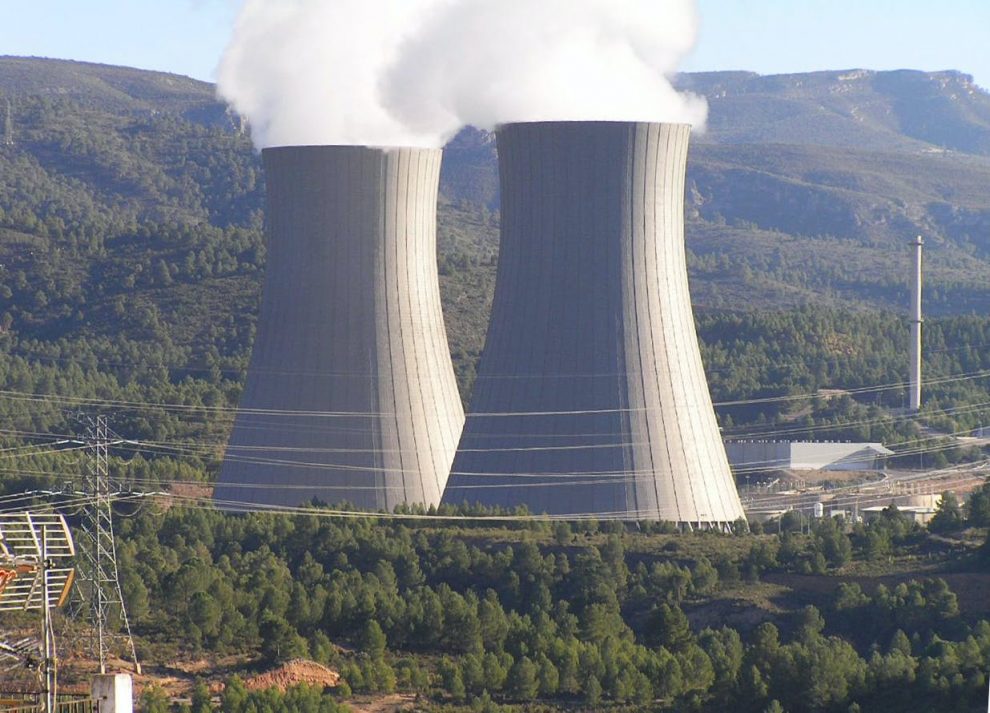 President Joe Biden’s administration has been quick off the mark to retrieve control on many domestic and foreign policy fronts: reining in the COVID-19 health emergency, extending New START, reassuring allies on US commitment to extended deterrence, reinforcing partnerships, looking for ways to reinstate the Iran deal, and generally engaging with the world ‘once again’.

Another important action taken is the announcement of the Interim National Security Strategic Guidance (INSSG). The 24-page document is meant to explain the administration’s worldview, identify its priorities, and provide pointers on how it plans to deal with challenges and seize opportunities to further US national interest. This is a sort of a trailer to the longer and more detailed National Security Strategy (NSS), which is under preparation and likely to be released only towards the end of 2021 or early 2022.

Expectedly, the INSSG does include a few paragraphs on the US’ contemporary nuclear threat perceptions and the capability requirements to address them. Russia, China, North Korea, and Iran continue to be identified as major threats. They are the drivers for the US’ sustained deterrence posture. The document reiterates the commitment that the American “strategic deterrent remains safe, secure, and effective and that our extended deterrence commitments to our allies remain strong and credible.” It does not go into any detail about the kind of investments in nuclear weapons or delivery systems modernisation that Washington will focus on. That, of course, will be the prerogative of the Nuclear Posture Review that is likely to follow the NSS.  However, the usage of some words in the INSSG reveals the contours of an approach that is expected to be quite different from that of the previous administration on matters nuclear.

The INSSG, for instance, refers to the danger posed by nuclear weapons as an “existential threat.” This indicates an acknowledgement of the seriousness with which the risk of use of nuclear weapons is perceived; akin to putting the existence of civilisation in peril. In a further recognition of the risks so posed, the document also expresses a desire to “head off costly arms races and re-establish our credibility as a leader in arms control.” Clearly, President Biden is signalling a desire to step out of the offence-defence cycle by searching for new avenues for arms control and to engage on strategic stability talks with Russia and China, especially on emerging technologies and their impact on nuclear deterrence. The devil in such issues will obviously lie in the details of agreements that will not be easy to negotiate and conclude. However, the sentiment behind such an expression does restore faith after the kind of actions taken over the last four years that virtually destroyed the existing arms control architecture and behavioural norms.

Biden has also mentioned his interest in reducing the role of nuclear weapons in national security. This will allow room to rationalise the nuclear modernisation budget in the coming years, which is currently projected at a staggering US$ 2 trillion. The US has made it clear that it would like to increase its investments in cutting-edge technologies and capabilities while shaping ethical and normative frameworks to ensure their responsible usage. This will require the US to lead by example, since China and Russia have been quick to develop symmetric or asymmetric responses to counter the perceived American threat from every new capability. The US direction on these issues does matter and it remains to be seen whether and how a change of track by the Biden administration will alter the overall global mood.

The issue of nuclear security also has found mention in the INSSG as the administration has expressed an intention to “renew efforts to lock down fissile and radiological materials across the world.” This is important since the threat of nuclear terrorism persists. Handling the threat requires international cooperation, and better relations between major nuclear powers will be helpful.

A “renewed American non-proliferation leadership” is also promised in looking for solutions to address the Iranian nuclear programme and North Korea’s growing nuclear and missile programmes. While a return to the Joint Comprehensive Plan of Action (JCPOA) appears to be of priority—and the US can be expected to explore ways of doing so through quiet diplomacy—dealing with Pyongyang will require a different approach. Given the nature of Kim Jong-un’s leadership and his desire for public diplomacy with the US, the Biden administration will have to find innovative ways of engagement to seduce him back into the non-proliferation regime. An ideal outcome would be to get North Korea to accept a freeze on further missile developments and fissile material production, preferably under IAEA safeguards. Innovative trade-offs will have to be thought of, including making it worth the while for China to engage in the process. None of this is going to be easy.

Every new administration in every country inherits its share of challenges. The US, given its global footprint, obviously has a large share of issues to address. Its current slew of challenges has also been exacerbated by the rather disruptive thinking and actions of its previous president who took Washington’s nuclear policies down certain new alleys. Retracing the steps back into sane and stable deterrence will require some effort. The INSSG appears to have taken the first baby step.

The author is distinguished fellow with the Centre for Air Power Studies (CAPS), New Delhi. The article first appeared on IPCSs website.