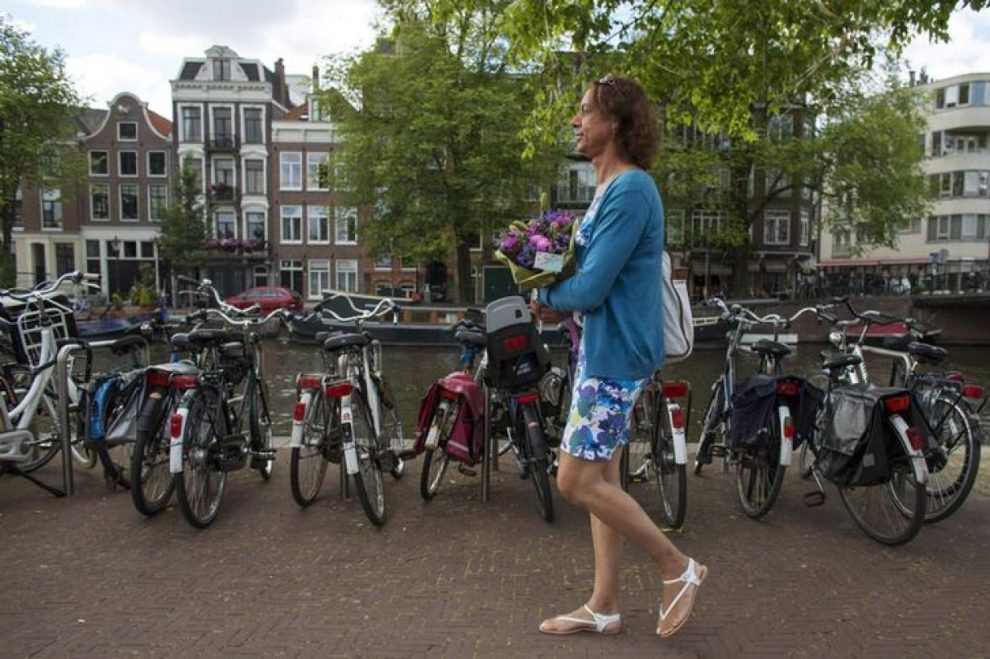 AMSTERDAM: The Dutch government has agreed to pay about 2,000 trans people who had to undergo sterilisation to legally change their gender 5,000 euros ($5,993) each in compensation.

Until 2014, Dutch trans people who wished to amend the gender on their birth certificate first had to be sterilised and to alter their bodies, through hormones and surgery, to match their new gender.

“Such a violation of physical integrity is no longer imaginable today,” said Sander Dekker, Dutch minister for legal protection, in a statement.

“It is important to acknowledge the suffering of transgender people and to offer recognition, compensation and apologies for it.”

The Netherlands follows in the footsteps of Sweden, which in 2018 became the first country in the world to compensate victims of a similar sterilisation law.

A number of European Union countries still require sterilisation in order to legally change gender, including Finland, the Czech Republic and Bulgaria.

“It is quite a u-turn,” said Willemijn van Kempen, a trans woman who was one of the initiators of the compensation campaign, which was launched in 2019 by a group of individuals and trans rights groups.

“Apologies and recognition are given after all the forced procedures on our body and the sterilisation resulting in an unfulfilled wish to have children,” she said in a statement issued by women’s rights law firm Bureau Clara Wichmann.

“I am happy with (the decision), but it still feels unreal and I have to let this sink in for a while.”

“The wounds this inflicted on so many people and on the community as a whole are deep and enduring,” she told the Thomson Reuters Foundation in emailed comments.

“Both those who ultimately underwent surgery and sterilisation to comply with the law as well as those who did not and consequently had to live without legal recognition of their identity.”