Home World Affairs Netanyahu taken off stage at event after rocket fired from Gaza into... 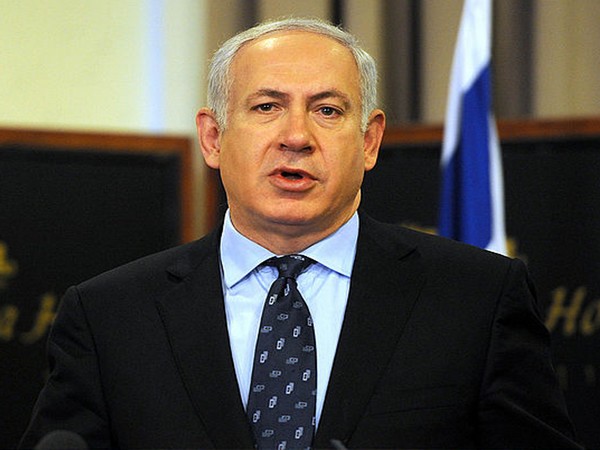 Israeli Prime Minister Benjamin Netanyahu was rushed off the stage during an election campaign event after a rocket was fired from the Gaza Strip towards the southern Israeli port city of Ashkelon on Wednesday.A military spokesperson, in a statement cited by Xinhua news agency, said that the rocket triggered warning sirens in Ashkelon and the area before Israel’s Iron Dome anti-rocket system intercepted it.

There were no immediate reports of injuries or damage.The rocket was fired as Netanyahu was speaking in an event a day before his Likud party is prepared for a leadership primary election to chose a representative who will contest the next general elections.

Video footage emerged on social networks, showing security personnel escorting Netanyahu and his wife Sara off the stage to a protected area.In September, Netanyahu was taken off the stage at a conference in the southern city of Ashdod after a rocket fired from Gaza triggered sirens in the city.

The Israeli media had widely referred to the incident as one of the triggers to the Israeli “Black Belt” military operation in November, during which a senior Islamic Jihad commander, Baha Abu al-Atta, was killed in Gaza.

His killing sparked two-day fights that claimed the lives of at least 34 Palestinians in Gaza.