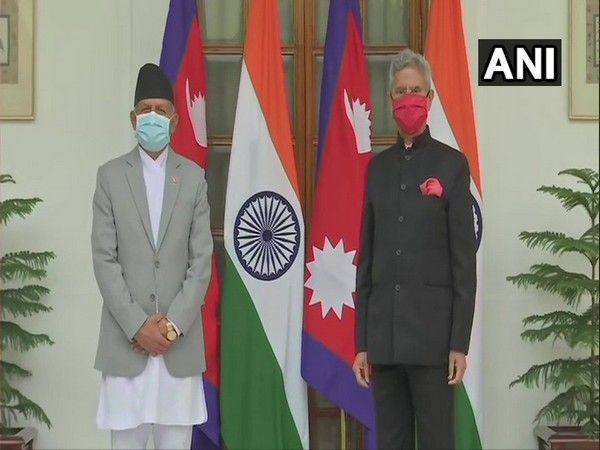 The visit comes in the backdrop of last year’s border row between the two nations when Nepal published a new political map that showed the three Indian territories — Limpiyadhura, Kalapani and Lipulekh as part of Nepal.

India had termed it a “unilateral act” and said such “artificial enlargement” of territorial claims will not be accepted by India.

After dissolving the Parliament, Oli also proposed elections on April 30 and May 10, 2021, nearly two years ahead of the schedule.