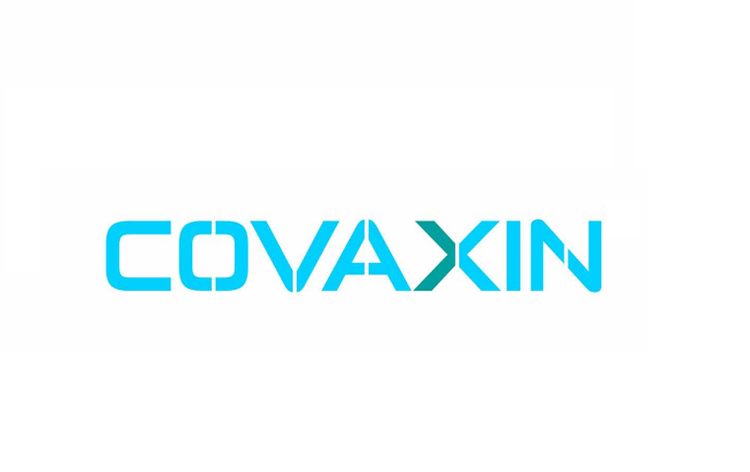 Nepal has given emergency authorisation to India’s COVID-19 vaccine COVAXIN. It has become the third country to approve the shot, developed by Bharat Biotech and a state research institute.

The vaccine was approved for emergency use in India in January and Zimbabwe cleared it early this month.

Nepal’s Department of Drug Administration said, conditional permission has been granted for emergency use authorisation. The Himalayan country has already received more than 2.3 million doses of the AstraZeneca vaccine from India, including one million doses as a gift.

The latest approval comes as authorities in Nepal said they were suspending their vaccination campaign because of a lack of supply. Nepal has reported 275,750 cases and 3,016 deaths so far, according to government data.

Bharat Biotech says it has received interest in COVAXIN from 40 countries. It has sought or is in the process of seeking emergency approvals in Brazil, the Philippines and Thailand. 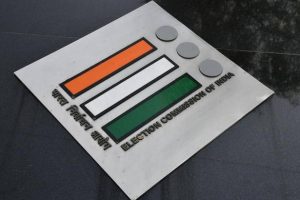 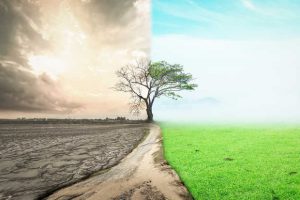 Will promote health, education and tourism for PM Modi’s dream project: Uttarakhand CM
Tuberculosis control needs to be taken up by everyone as developmental issue: Dr Harsh Vardhan
Comment