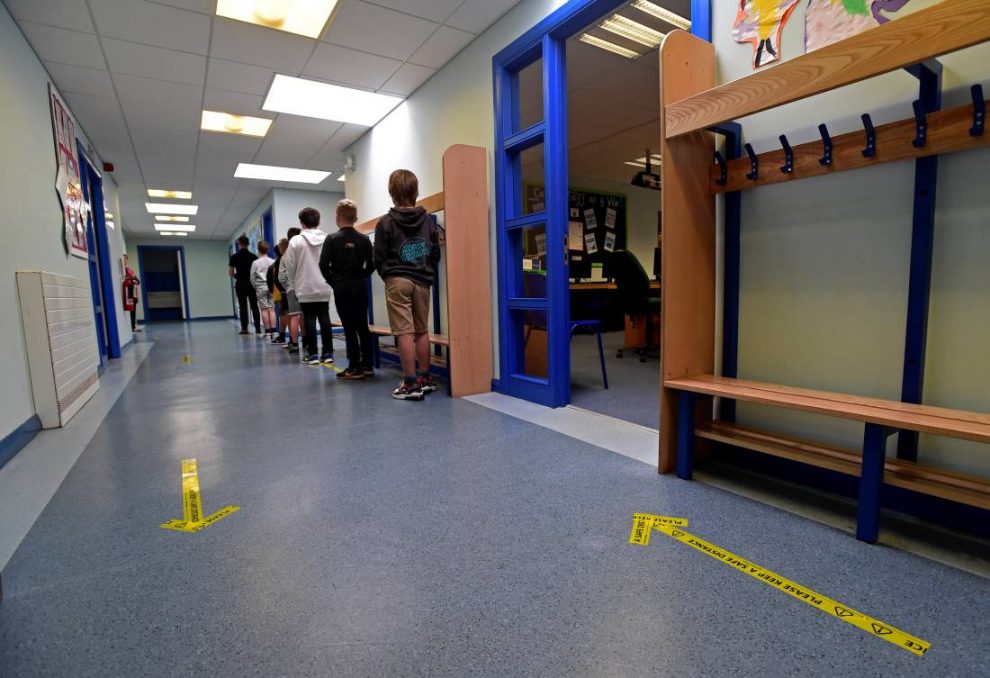 LONDON: Almost half of LGBT+ pupils in England do not feel safe at school, with more than a third saying homophobic and transphobic bullying is common, a study showed on Wednesday, raising concerns about the possible impact on students’ mental health.

Gay, bisexual and transgender secondary school students were twice as likely (42%) to report such bullying compared to non-LGBT+ pupils, found the survey of more than 6,000 students at 90 schools by LGBT+ education charity Diversity Role Models (DRM).

The research found 46% of the LGBT+ pupils did not feel safe at their schools.

“Just let that sink in. The place you are relying upon to prepare you for the world… is not currently a safe space if you are LGBT+,” lesbian television presenter Clare Balding said in a foreword to the report.

“There have been tragic consequences where young people have taken their own lives because they didn’t know how to escape the constant feeling of rejection,” said Balding, a patron of the charity.

When asked if they had heard homophobic language at school, 54% of all the pupils surveyed said they had done compared to 26% of the 2,800 teachers who were also polled in the research.

In 2019, parents staged protests against LGBT+ lessons at a school in a predominantly Muslim area of Birmingham, Britain’s second-largest city.

Students at schools that taught about LGBT+ issues reported lower levels of homophobic and transphobic bullying, the DRM report found.

“Not being able to be yourself does have significant impacts on mental health and mental wellbeing,” Adam McCann, chief executive of DRM, which sends LGBT+ speakers into schools, told the Thomson Reuters Foundation.

About 150 nations due to deliver stronger climate plans in 2020, tracker shows
‘First line of defense’: COVID-19 prompts rethink in role of buildings
Comment